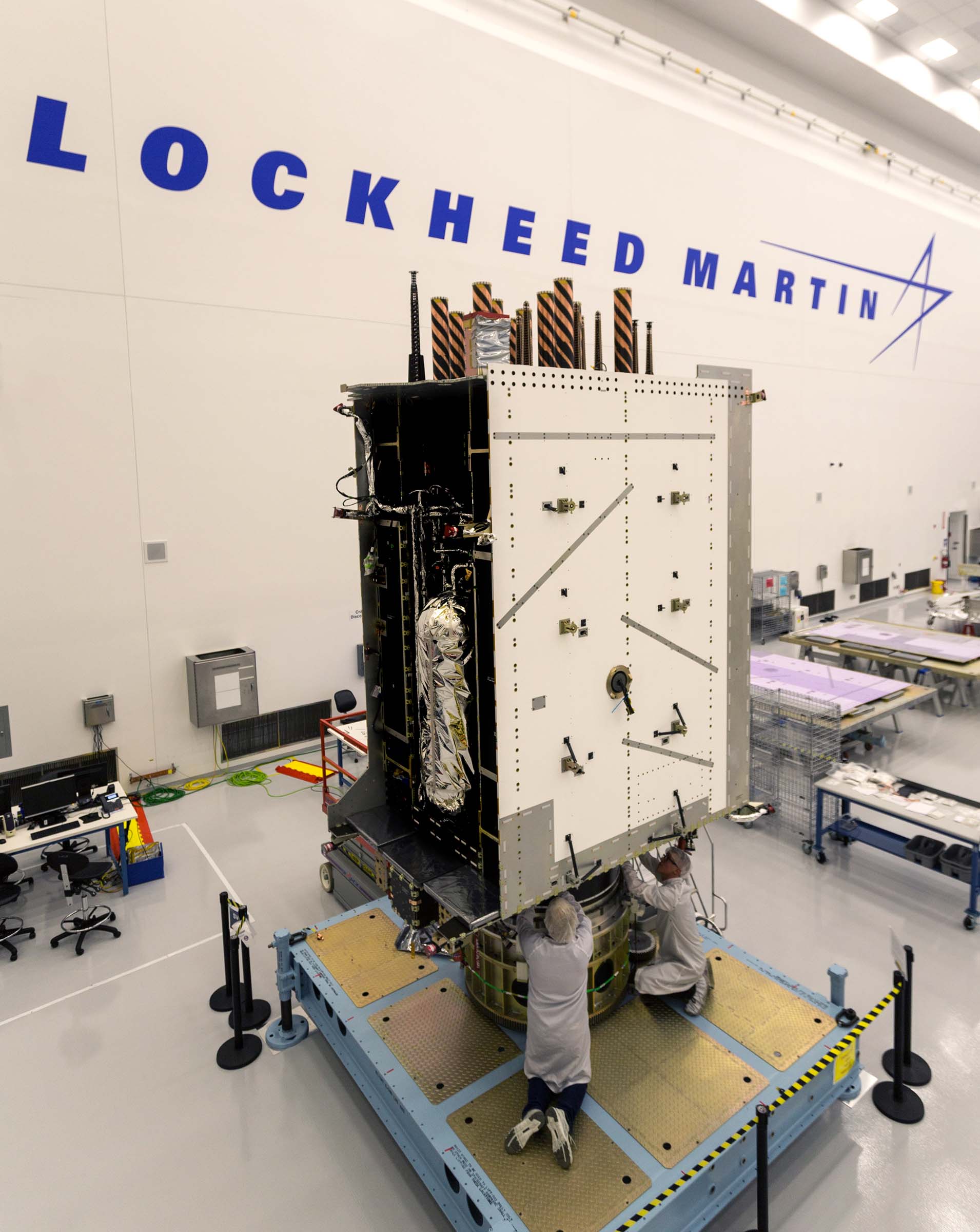 The U.S. Air Force’s first next-generation GPS satellite launched in December and the second GPS III satellite is slated to liftoff in July.

But there Air Force has a problem: The ground system currently in use isn’t fully capable of controlling GPS III satellites. Worse, a new ground system that can, formally known as the next-generation operational control system (OCX), is five years behind schedule and won’t be delivered until June 2021 at the earliest, according to the Government Accountability Office.

Enter the GPS III Contingency Operations (COps) software—a critical stop gap measure that will update the current ground control system and allow it to access some of the more advanced features of the GPS III satellites until the next-generation operational control system is ready.

On July 11, primary contractor Lockheed Martin announced that it had delivered the COps upgrade to the Air Force.

“Positioning, navigation and timing is a critical mission for our nation and COps will allow the Air Force to gain early access to its new GPS III satellites,” said Johnathon Caldwell, Lockheed Martin’s vice president for Navigation Systems. “We just finished final qualification testing and delivery on COps, and it will be integrated and installed on the [Architecture Evolution Plan Operational Control System] over the summer. We look forward to the Air Force ‘flying’ a GPS constellation on the COps OCS which includes the new GPS III satellites, later this year.”

The new GPS III satellites are built to be more robust and accurate than their predecessors and come with advanced features such as the ability to use M-Code, an encrypted GPS signal for use by the military.

The COps upgrade will allow the current ground system to control the GPS III satellites as well as the legacy GPS satellites. It will also allow the current system to access M-code Early Use, an encrypted GPS signal with improved anti-jamming and anti-spoofing capabilities, beginning in 2020.

The Air Force contracted with Lockheed Martin to deliver the patch in 2016, the same year that the OCX program triggered a Nunn-McCurdy cost breach—a type of violation caused by significant cost growth that requires a program to be shut down unless the Department of Defense intervenes and approves a new cost estimate.

The $6.2 billion OCX program is already five years behind schedule, and a May 21 Government Accountability Office report warned that the OCX program could be delayed even further. In addition, the Air Force has acknowledged that delays are possible during the seven-month testing period following delivery. Raytheon, the primary contractor behind OCX, rejected the GAO report, claiming that its findings were inaccurate.