Air power and the Arctic: The importance of projecting strength in the north 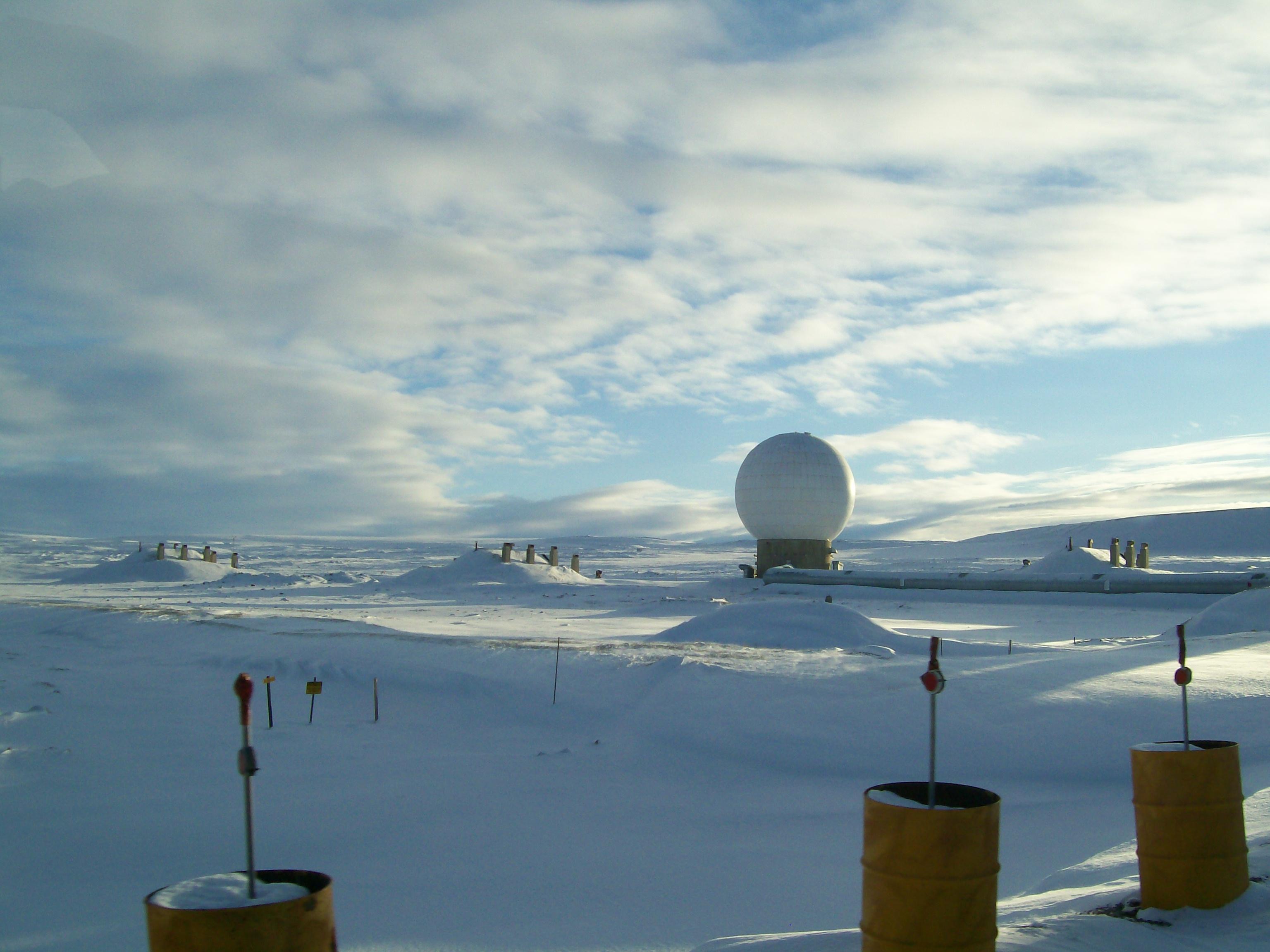 The U.S. Air Force has been flying over the Arctic for more than a half century. Often forgotten, the United States’ first-ever mass airlift and aerial bombing campaigns were conducted there during World War II’s Thousand-Mile War along a remote chain of Alaskan islands.

Almost a decade before the Japanese invaded the Aleutian Islands, Gen. Billy Mitchell advocated building airfields, telling Congress: “Whoever holds Alaska will hold the world.” Even then, the Arctic was strategically important, and Mitchell’s words underscored the role of air power in the region, where minimal infrastructure and extreme climate severely limit how militaries can operate.

Fast forward 75 years, and the Arctic has become even more important to the nation. Both a northern approach to the United States, as well as a critical location for projecting American power, its geo-strategic significance is difficult to overstate. Key defense assets dot the landscape. The Air Force operates most of our Arctic locations — from fighter and tanker bases to space-tracking systems and radar sites that detect aircraft and missiles coming over the poles.

One way to view the region’s growing importance: By 2022, Alaska will be home to more advanced fighter jets than any place on Earth.

At the end of the Cold War, many considered the Arctic to be a secure border, whose frigid expanse acted as an extra layer of homeland defense. Today, technological advancements by potential adversaries are making this once forbidding border increasingly porous.

The Arctic has valuable natural resources including rare earth metals, fish proteins, and up to one-fifth of the world’s oil and natural gas reserves. The U.S. is far from alone in seeing the region’s value. Russia is securing its economic interests in the north, which makes up about 20 percent of its gross domestic product, and is rebuilding its military presence in the region. China considers the Arctic as part of its Belt and Road Initiative and is establishing a presence through economic leverage with other Arctic nations.

Responding to these changes in June, then-Defense Secretary James Mattis stated: “America’s got to up its game in the Arctic.” The Air Force is now developing a comprehensive Arctic strategic vision, ensuring our ability to fulfill the objectives of the new U.S. National Defense Strategy. We must be ready to defend our security interests and deter aggression by major powers.

The Air Force is exploring ways to modernize our more than 50 radars, many co-managed with Canada, that cross the top of North America and form an essential part of protecting the U.S. and Canada from missile and bomber attacks. Northern bases are key staging locations, allowing aircraft to quickly reach any location in the Northern Hemisphere. The Air Force also recently upgraded critical space-surveillance assets in Thule, Greenland, the northernmost U.S. base in the world. Meanwhile we continue to train and equip for cold weather operations, managing the Defense Department’s oldest polar survival school and retaining the capacity to land on ice with unique, ski-equipped aircraft.

Completing these missions is not without challenges. The region poses difficulties with extreme cold and unpredictable weather, short construction seasons, and extended periods of darkness, in addition to aurora and space weather phenomena that inhibit radio and satellite communication.

These demands make the Arctic a region where alliances and partnerships are all the more vital. In addition to our enduring partnership with Canada, the Air Force is looking at opportunities to expand relationships with other Arctic allies — especially through exercises — by sharing weather, communications and reconnaissance data, as well as trading operational best practices.

The casualties in the Arctic during World War II highlighted the perils that result from a lack of readiness for operating in extreme conditions. Many are calling for increased attention, including Congress. The 2019 National Defense Authorization Act requires an updated Defense Department Arctic Strategy outlining the roles and missions of each military service in the region. World events and history suggest it’s time to move out smartly to protect our vital national interests.

Heather Wilson is the secretary of the U.S. Air Force and Gen. David Goldfein is the service’s chief of staff.