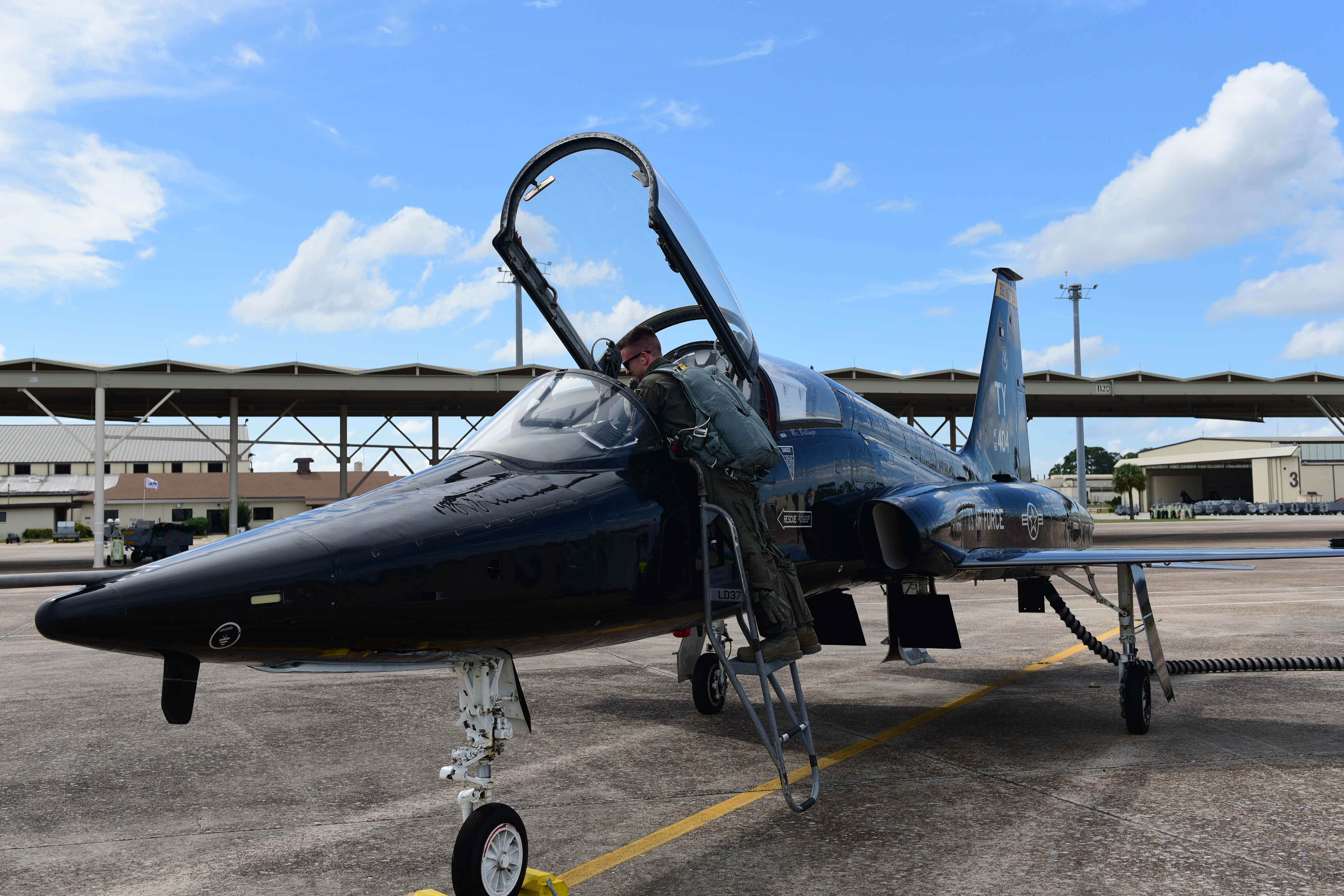 The Pentagon paid contractor TransDigm $1,443 for a for a three-inch ring called a “non-vehicular clutch disk” which is used in the C-135 transport aircraft, though it cost the company just $32 to produce, giving it 4,436 percent in excess profit, according to a House Oversight and Government Reform memo released Wednesday.

A committee sub-panel is set to probe what it called TransDigm’s “extreme profit margins" at a hearing Wednesday, echoing a famous Pentagon crackdown in 1984 on “gold-plated” weapons and other items that are built to much higher standards than common sense would dictate. Lawmakers are expected to use the hearing to explore the potential need for greater transparency and stronger regulations on defense industry profits.

Rep. Ro Khanna, a member of the Oversight and Reform, Budget and Armed Services committees, had requested an internal probe of TransDigm and is leading Wednesday’s hearing. The witnesses are due to include Assistant Secretary of Defense for Acquisition, Department of Defense Kevin Fahey, TransDigm executives Nicholas Howley and Kevin Stein, as well as the Defense Department’s Acting Inspector General Glenn Fine.

"Our nation has been at war for two decades. We owe it to our service members to give them everything they need to fulfill their missions on the battlefield,” Khanna said at the hearing’s opening. “What we will not tolerate is war profiteers, those who seek to use the fat while we are at war to hold us hostage and hike their prices on mission-critical defense articles to astronomical levels.”

The concern is bipartisan. Senate Finance Committee Chairman Chuck Grassley, R-Iowa, sent a letter to acting Defense Secretary Patrick Shanahan, President Donald Trump’s nominee to lead the department, seeking more information about how the Pentagon is protecting itself from contractors who overcharge.

“As a long-time supporter of strong defense and also a long-time watchdog of financial mismanagement and waste at DOD, I am deeply disturbed by the recent IG Report which prompted this letter,” Grassley wrote, adding: “Responsible officials who knew about it but did nothing to stop it should be held accountable. Mr. Secretary, please resolve this matter before it undermines support for higher DOD budgets.”

TransDigm is a public corporation that manufactures parts for military aircraft, including the AH-64 Apache, C-17 Globemaster III, the F-16 Fighting Falcon, and the CH-47 Chinook—each of which is used in Iraq and Afghanistan. But the House Oversight and Government Reform is accusing it of gouging the government as its business model.

Under awards by the Defense Logistics Agency and the Army, the DODIG found in February that TransDigm earned “excess profit” for 112 of 113 contracts it reviewed. The IG’s office considers profit percentages of 15 percent or below to be “reasonable,” but TransDigm had profit margins ranging from 17 to a whopping 4,451 percent.

The Pentagon issued a total of 4,942 contracts to TransDigm valued at $471 million from April 2012 through January 2017. The department has has asked that the company repay $16.1 million in excess profits identified by the inspector.

The clutch disk wasn’t all. A 3 1/2-inch quick disconnect coupling half, used in the Freedom Fighter F-5 and the T-38 Talon aircraft, cost TransDigm only $173 to produce, but the company charged the Pentagon $6,986, resulting in 3,930 percent excess profit for TransDigm, according to the panel’s memo.

This was by design, according to the congressional memo, which cited whistleblower statements and internal documents.

TransDigm exclusively licenses or acquires proprietary designs from aerospace and defense manufacturers, “positioning the company as a one-stop shop for hard-to-find replacement parts for planes and other equipment throughout the useful lives of the aircraft,” according to a report by investing newsletter The Motley Fool.

Doug Hillman, former CEO of a TransDigm subsidiary, told committee staff that the firm’s management used a “one-two punch” after acquiring a company. It involves two actions: one, raising prices, and two, cutting costs. They cut costs by firing employees. The metric they used was “revenue per head.”

Whistleblowers and former TransDigm employees indicate that TransDigm intentionally concealed cost data from Defense Department contracting officers, according to the memo. However, TransDigm sent a letter to the Committee claiming it “has no written policy stating that employees should refuse to provide uncertified cost data on request."