DoD has its topline budget figure 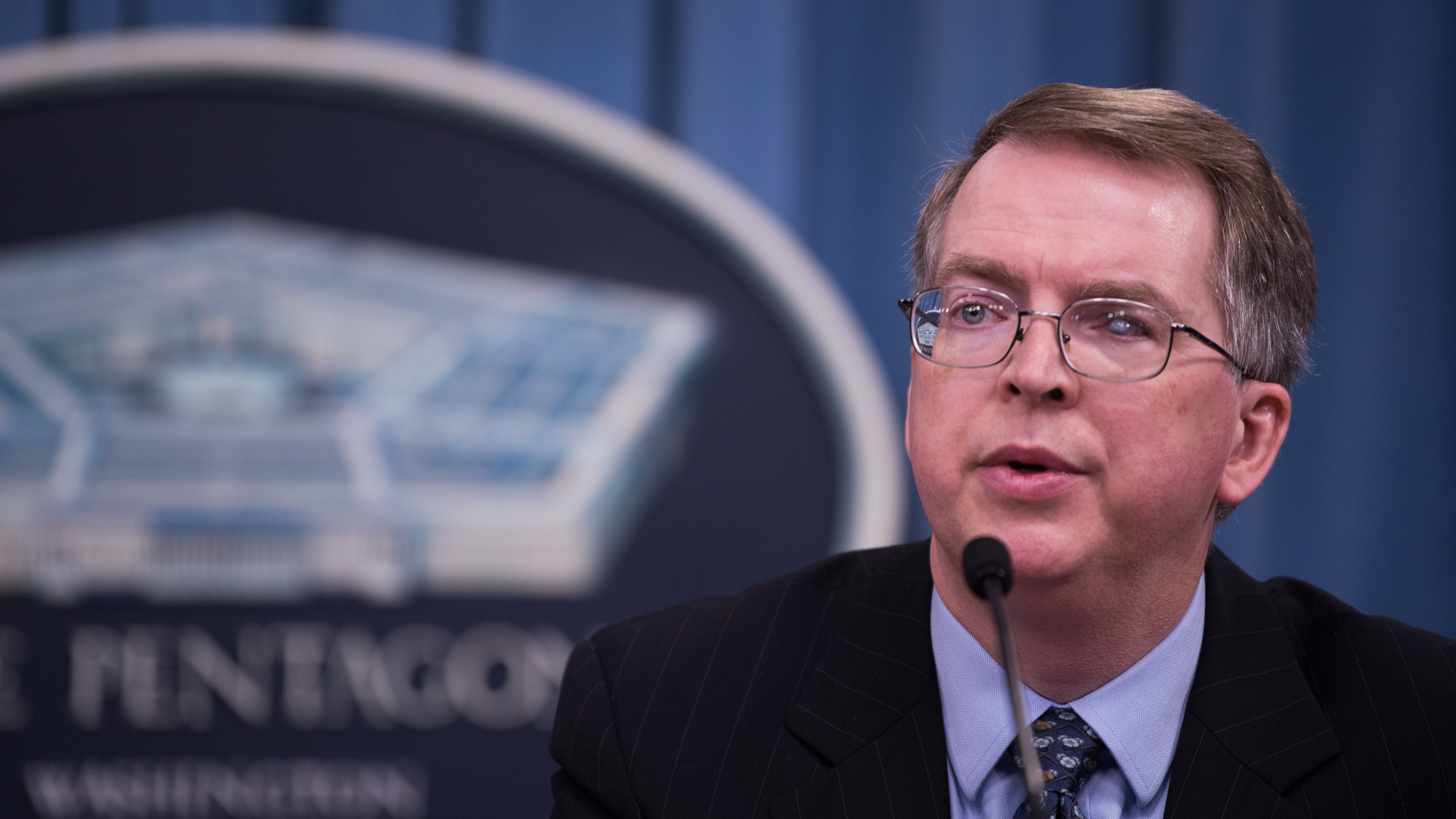 WASHINGTON — The Pentagon has officially received its topline budget figure for fiscal year 2020, according to acting Secretary of Defense David Norquist.

Asked if the department had finally received its figure, Norquist confirmed it has, but declined to go into details on what the dollar figure would be.

As of mid-December, before the sudden resignation of Secretary of Defense Jim Mattis and his subsequent departure at the end of the year, the Pentagon said it had yet to receive a final budget figure, leading to questions about whether the budget may be delayed in its rollout.

The Pentagon still doesn’t know how much money it’s getting for FY20. Here’s why that matters long term.

The Pentagon’s budget figure has seesawed dramatically over the last three months. The department had been planning for most of the year to a $733 billion defense top-line figure, until the moment at an October Cabinet meeting when President Donald Trump announced the figure would be $700 billion.

That number, delivered close to the planned budget finalization date of Dec. 1, sent planners into a frenzy as they attempted to develop a pair of budget offerings matched to both levels. The situation changed again when, following a meeting with Defense Secretary Jim Mattis and congressional defense leaders, Trump reportedly boosted the budget to $750 billion.

In his comments, Norquist indicated that the budget rollout will still happen come February, although what impact the ongoing government shutdown may have on that plan is unknown.