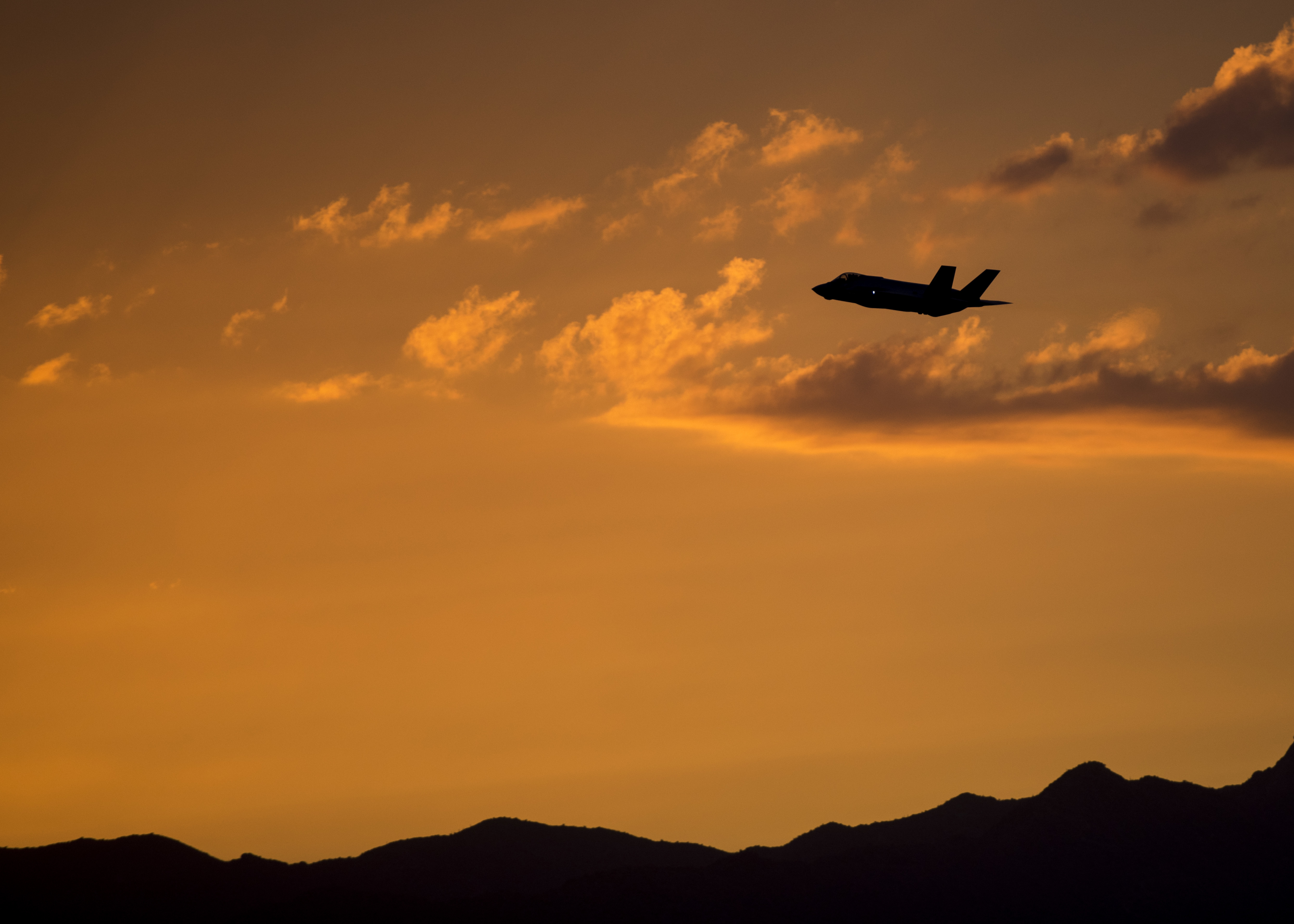 WASHINGTON — Training for Turkish F-35 pilots has stopped as the Pentagon prepares to expel Turkey from the joint strike fighter program, but Turkish students learning to maintain the F-35 at Eglin Air Force base will be able to complete their training, a base spokeswoman has confirmed.

Last Friday, Defense Department leaders announced a path to “unwind” Turkey’s participation in the F-35 program amid a dispute about Ankara’s planned purchase of the S-400, a Russian air defense system that Pentagon officials worry could compromise the security of the F-35.

Turkish suppliers to be eliminated from F-35 program in 2020

The initial plan, laid out by acting Defense Secretary Patrick Shanahan, would have allowed Turkish F-35 pilots to continue training at Luke Air Force Base, Ariz., as long as they left the country by July 31.

However, Brig. Gen. Todd Canterbury, commander of the base’s 56th Wing, opted to pause training for Turkish pilots due to concerns about their access to sensitive information, according to Foreign Policy, which was the first to report the information.

Those same concerns do not exist at Eglin Air Force Base, Fla., which is responsible for the initial training of foreign F-35 maintainers, because foreign maintainers do not have access to classified data.

“The 33rd Fighter Wing is complying with the Secretary of Defense's memo of having all Turkish training completed by July 31st,” said Lt. Savannah Stephens, chief of public affairs for Eglin’s 33rd Fighter Wing.

“We have no concerns about the current students finishing their training as everything they do here is on an FOUO [for operational use only] or unclassified level and they only work with training devices.”

All current jet mechanic students are scheduled to graduate on July 24 and 27, and the Turkish leadership team will leave on July 29, Stephens said.

There are currently 42 Turkish pilots and maintainers training at Luke and Eglin. The July 31 deadline would allow 28 of them to complete their training, but the remainder would be sent home before their training naturally concluded, according to information attached to Shanahan’s letter.

“The department is aware that the Turkish pilots at Luke AFB are not flying,” said Lt. Col. Mike Andrews, a Defense Department spokesman. “Without a change in Turkish policy, we will continue to work closely with our Turkish ally on winding down their participation in the F-35 program."

A department source added that Canterbury did not intend to counter Shanahan’s plan by ordering an operational pause, and that the decision was driven by “safety.”

Last week, Ellen Lord, the Pentagon’s acquisition executive, said that all actions being undertaken to remove Turkey from the F-35 program would stop if Ankara cancels its S-400 order.

“Turkey still has the option to change course. If Turkey does not accept delivery of the S-400, we will enable Turkey to return to normal F-35 program activities,” she told reporters Friday.