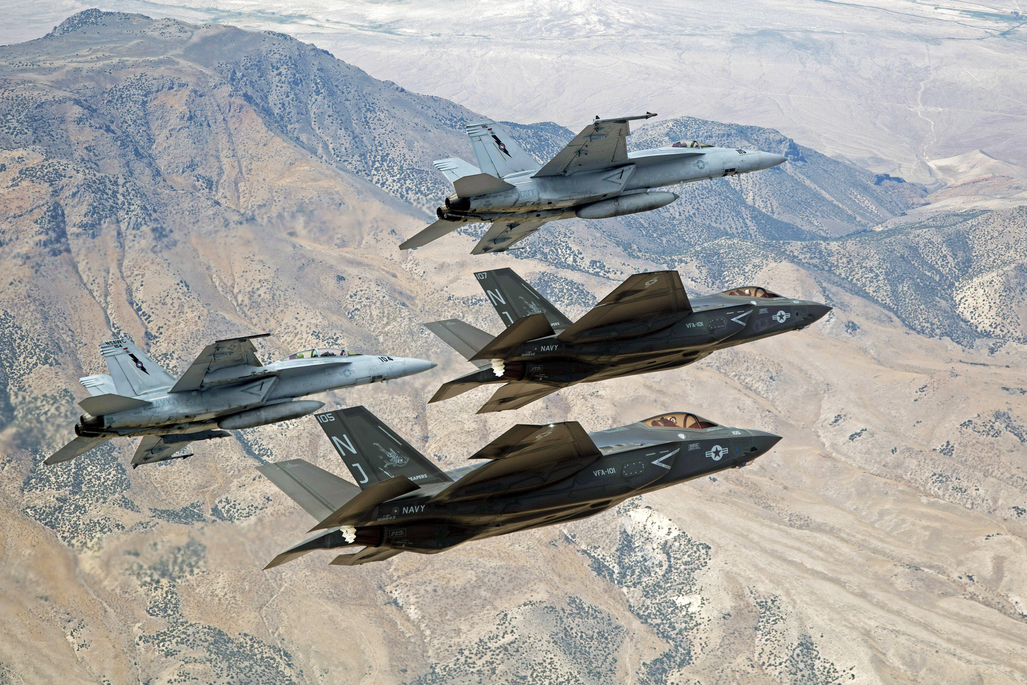 WASHINGTON ― In a rebuke to the Trump administration’s border wall funding maneuvers, House Democrats are proposing a Pentagon spending bill that slashes the amount of money the military can shift between accounts from $9.5 billion to $1.5 billion.

The House Appropriations Committee on Tuesday released its 2020 Pentagon funding bill, which proposes $690.2 billion, of which $622.1 billion is in base funds and $68.1 billion is Overseas Contingency Operations, or OCO, funds.

“This bill rejects the Trump administration’s budgetary gimmicks and sleights of hand and instead provides the Defense Department with appropriate resources to address an evolving threat landscape and ensure the security of our nation and our allies,” House Appropriations Committee Chairwoman Nita Lowey, D-N.Y., said in a statement, adding the bill is “protecting defense funding from being stolen for the President’s wasteful wall.”

A fact sheet accompanying the bill said the proposal reduces transfer authority in response to the Pentagon’s “abuse” of that authority to shift Pentagon dollars toward barriers on America’s border with Mexico.

‘There are going to be consequences’: Shanahan prepares for congressional pushback to reprogrammed funds

House Democrats also largely eschewed the White House’s strategy of parking $164 billion in OCO to skirt budget caps. The White House has proposed a 9 percent cut to non-defense spending, and the OCO gambit is meant to break the trend of mega bipartisan compromises that lift non-defense appropriations to roughly match the defense side.

The new House bill funds procurement at $142 billion, an increase of $11.4 billion above the budget request. It includes 90 F-35 aircraft, which is 12 more than the president’s request; eight F-15EX aircraft to recapitalize the F-15C/D fleet; 73 UH-60 Blackhawk helicopters and 14 V-22 aircraft.

The bill would also bar the transfer of F-35 fighters to Turkey to prevent the exposure of cutting-edge fighter to the S-400 Russian missile system, which Ankara plans to buy.

Its ground vehicle budget includes $249 million above the request for 86 30mm cannons and weapon stations for Stryker vehicles, and it funds the request for the upgrade of 165 Abrams tanks.