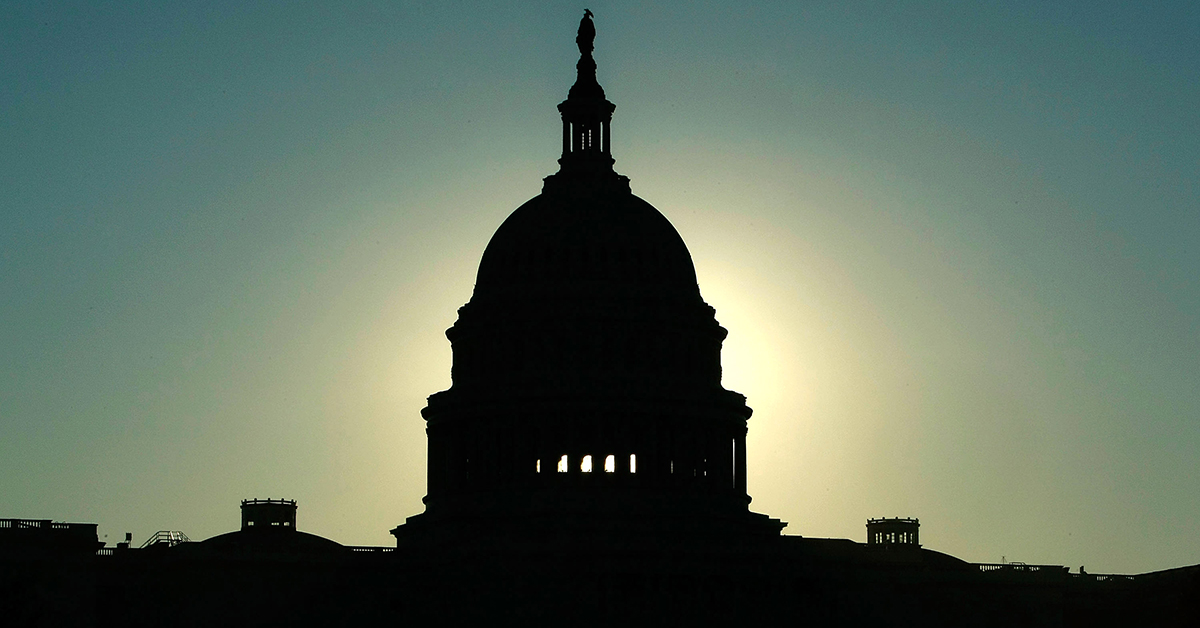 Defense is the No. 1 responsibility of the federal government. Every year, Congress considers the National Defense Authorization Act, legislation that is critical to national defense, military readiness and support for our service members. Due to the bill’s significance, as well as its substantial price tag, it is crucial that Congress be conscientious about making sure taxpayer dollars are being efficiently and appropriately spent.

I’m proud of the exceptional work done every day by the men and women of the armed services. I’m committed to supporting them and to making sure that our military is second to none. But that doesn’t mean we can’t do more to be good stewards of taxpayer dollars. Oversight is critical not only for the sake of good governance, but also because every dollar wasted at the Pentagon is a dollar that isn’t going to defense efforts or to support our men and women in uniform.

The Department of Defense has a long history of wasteful spending. For nearly four decades, I’ve worked to expose it. That effort has included calling attention to specific cases of outrageous spending, including $640 toilet seats in the 1980s, $117 soap dishes in the 1990s, a $43 million gas station in the early 2010s, and most recently,$1,280 heated cups and $14,000 toilet seat lids.

My oversight has also included efforts to address fundamental issues with the DoD’s accounting systems and its inability to produce a clean audit.

Over the past several months, new light has been shined on another serious problem at the DoD: potential fraud in contracting practices. Price gouging on spare parts has been something I’ve worked on throughout my time in the Senate, but it has gained traction recently due to a report released by the DoD’s Office of Inspector General titled “Review of Parts Purchased from TransDigm Group, Inc.”

The report was narrow in scope, reviewing only one contractor — TransDigm. In total, it analyzed 113 contracts between January 2015 and January 2017. It reviewed 47 spare parts the DoD purchased from TransDigm. In that short period of time, from this single contractor, the DoD IG found that taxpayers were overcharged by more than $16 million out of a total of nearly $30 million in contracts.

The DoD IG also found that TransDigm earned excess profits on 46 of those 47 parts, including a profit of 4,436 percent on a single part. Though the DoD has taken initial steps to address this, it’s just a Band-Aid solution that doesn’t get to the root of the problem. Worse, it leaves the DoD vulnerable to other companies using the same practices employed by TransDigm to fleece taxpayers and cheat our men and women in uniform out of vital resources.

The DoD has the largest budget of any federal agency at more than $700 billion. The examples above are simply snapshots of a larger problem. The extent of waste, fraud and abuse occurring at the DoD is unacceptable, and it’s long overdue that leaders at the Pentagon and my colleagues in Congress get serious about bringing this blatant waste to an end. The NDAA is a great opportunity.

When these exceptions are exploited, that puts the DoD at a disadvantage and gives a green light to such contractors to cheat taxpayers. It also opens the door to gross rip-offs.

I introduced several amendments to the fiscal 2020 NDAA legislation that would have increased transparency by requiring the DoD to report to Congress on contracting practices, including a report on when contractors refuse to provide requested cost data. These reports would help the DoD and Congress better understand which contractors are negotiating in bad faith and how to stop price-gouging going forward.

While my amendments were not included in the version of the bill that passed the Senate, I urge my colleagues in the House to include commonsense measures like these as they work on their version of the legislation and as differences are reconciled with the Senate version.

There is more that needs to be done to address the sweeping financial accountability problems at the DoD ― much more. I implore my colleagues and executive branch officials to take this seriously. We cannot continue to appropriate billions of dollars every year in the name of national defense while allowing those dollars to be squandered or left unaccounted for. Fat-cat government contractors may not like it, but our military men and women deserve better.