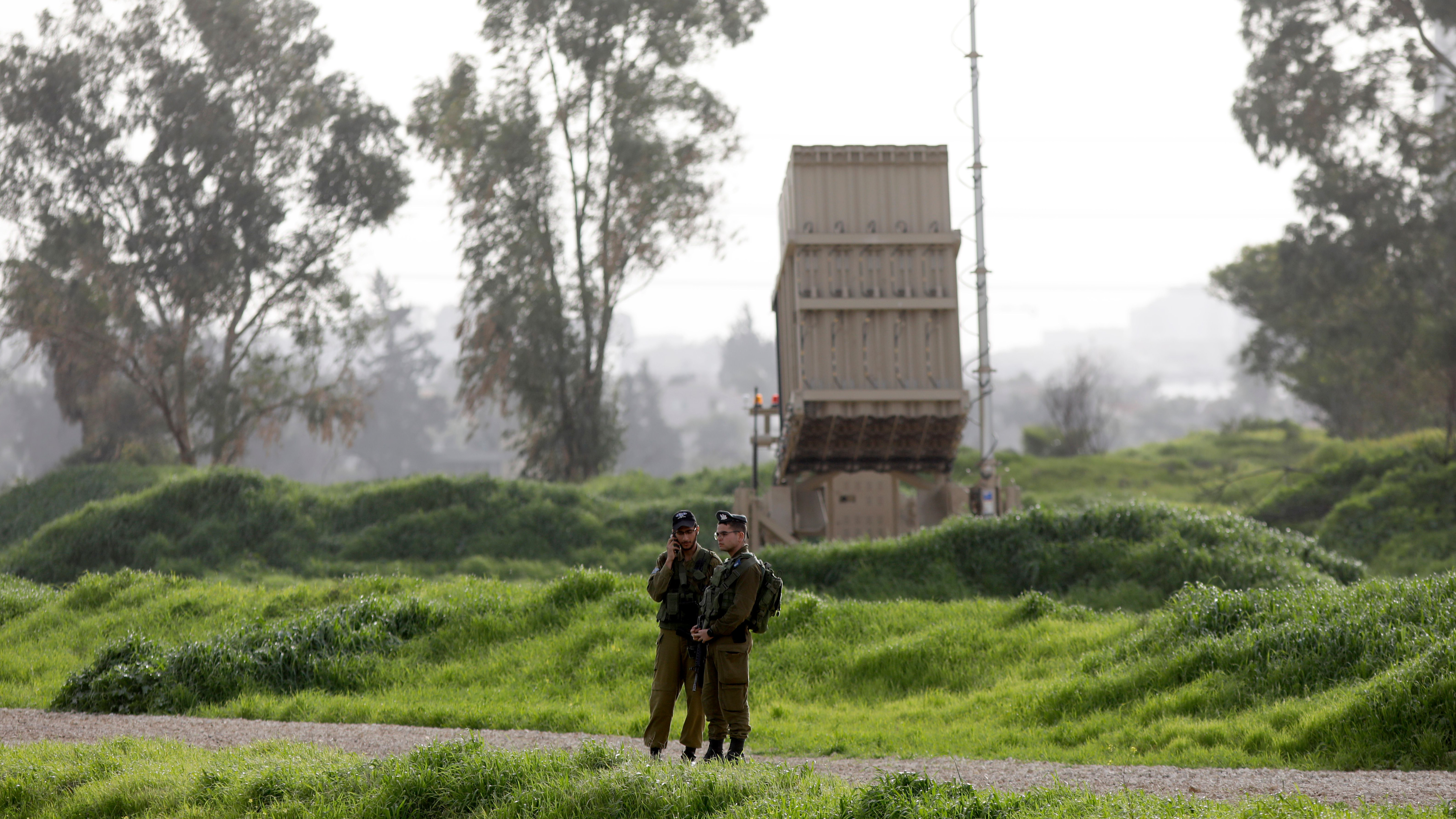 HUNTSVILLE, Alabama — The contract to purchase two Iron Dome systems for the U.S. Army’s interim cruise missile defense capability has been finalized, according to the deputy in charge of the service’s air-and-missile defense modernization efforts.

Iron Dome was co-developed by Raytheon and Israeli defense firm Rafael and is partly manufactured in the United States.

Video: What's next for an American purchase of Iron Dome?

Now that the contract is set in stone, the Army will be able to figure out delivery schedules and details in terms of taking receipt of the systems, Daryl Youngman told Defense News at the Space and Missile Defense Symposium in Huntsville, Alabama, August 8.

The Army was shifting around its pots of funding within its Indirect Fires Protection Capability (IFPC) program — being developed to defend against rockets, artillery and mortar as well as unmanned aircraft and cruise missile threats — to fill its urgent capability gap for cruise missile defense on an interim basis. Congress mandated the Army deploy two batteries by fiscal 2020 in its fiscal 2019 budget.

Iron Dome could feed into an enduring capability too depending on how it performs in the interim, Youngman said during a separate interview shortly before the symposium.

“We’re conducting analysis and experimentation for enduring IFPC,” Youngman said. “So that includes some engineering-level analysis and simulations to determine the performance of multiple options, including Iron Dome — or pieces of Iron Dome — and then how we integrate all of that into the [Integrated Air-and-Missile Defense] System.”

Col. Chuck Worshim, the Army’s project manager for cruise missile defense systems with the Program Executive Office Missiles and Space, told Defense News in April that the service was reworking its enduring IFPC program strategy and would experiment throughout the summer and fall to get a better sense of how IFPC might look beyond interim capabilities.

In the meantime, Iron Dome will be fielded to operational units and will likely participate in formal and informal exercises to learn how it will be used as part of the IFPC and air defense architectures that might be different than how it is currently employed in Israel countering incoming rockets and missiles at short-range. It is considered one of the most used air defense systems in the world.