Not so bad? Window of opportunity may exist for US firms to benefit from EU’s defense fund 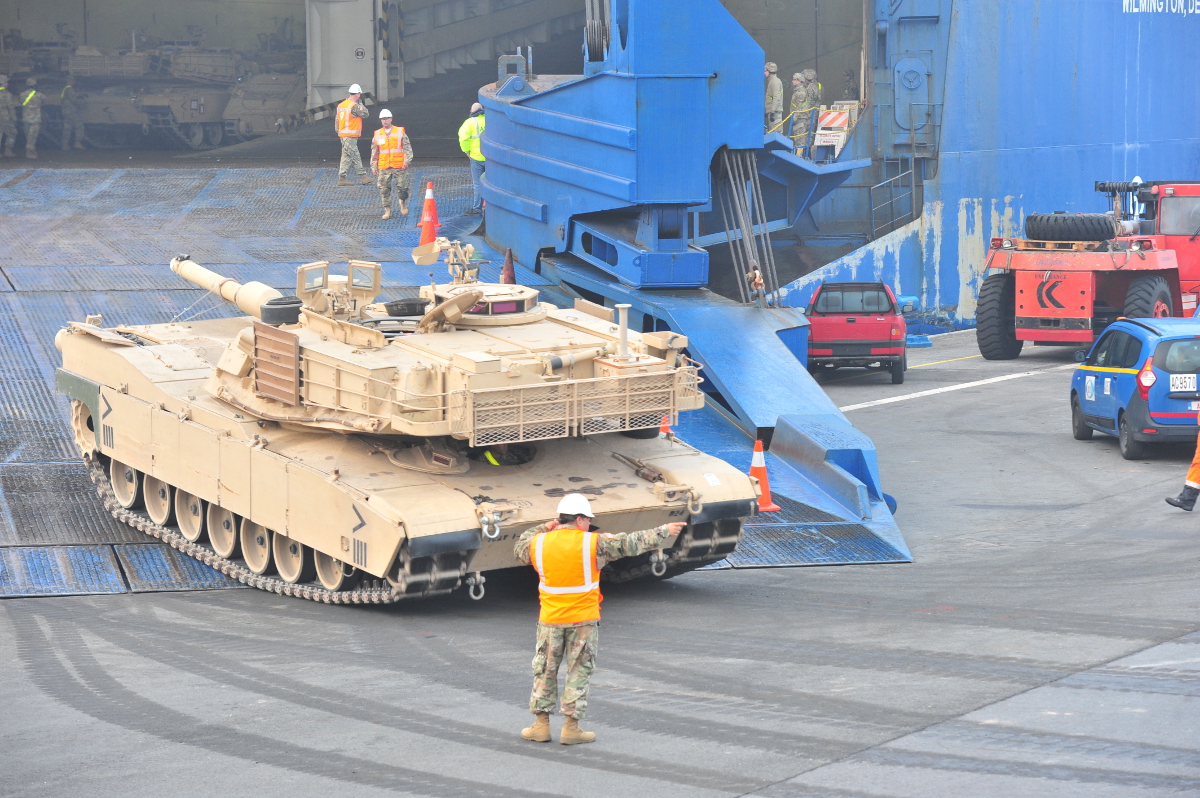 LONDON — The Pentagon has repeatedly voiced concern about the European Union’s fund for defense projects that divvies dollars primarily to EU companies, but a Raytheon executive in Europe is less concerned, noting that U.S. firms are not entirely shut out.

The EU has yet to finalize language for how projects that fall within the €13 billion (U.S. $14 billion) European Defence Fund might incorporate international participation. And certainly the Trump administration has criticized the EDF and the growing collection of programs under the Permanent Structured Cooperation initiative, or PESCO, as needless competition to NATO and unfair to U.S. companies.

But U.S. firms can play a role, said Chris Lombardi, Raytheon’s vice president for European business development, who’s based in Brussels. During an interview at the DSEI defense and security expo, he pointed to the two scenarios that ultimately mirror the tactics used by European companies to participate in U.S. Defense Department programs.

“Are there entities in Europe contributing as local industry? That’s a way to leverage the money,” said Lombardi, referring to U.S. companies that have set up a European subsidiary with an EU-based headquarters — technically qualified for funds only if they meet certain standards and get an exception. “But you can also through existing partnerships work on these projects. You might not leverage the EU funds [directly] coming out of the EDF, but you can contribute as part of a team.”

EU’s diplomatic deputy on coordination among member states, working with the US

Specifically, the EU standard, subject to final adoption, states that “entities based outside of the EU will not receive any EU funding but can participate in cooperative projects.” In that respect, the EU claims in the document that it is not excluding anybody. Rather, it’s “setting conditions to receive funding that are similar to the ones that EU companies face on third country markets.”

As an example of a project that could foster opportunity for teaming, Lombardi pointed to the Military Mobility project to improve the movement of military personnel and assets across and beyond the EU. Twenty-three member states signed on, and U.S. companies — as experts of their own platforms and systems — could contribute through partners located in ally nations.

“If it’s an industrial base program, that’s different,” Lombardi said. “But the EU doesn’t want to shut out creative ideas or capabilities for delivery to the end customer.” He added that the EDF and any projects under the PESCO framework are a natural extension of efforts in Europe for security of supply.

“ ’If something comes down and we need capability in house because they’re under attack, will we have the technology to help sustain ourselves?’ Every nation thinks of that, and the EU is doing the same,” he said.

Generally speaking, demand by countries for indigenous capabilities as well as trickle-down benefits from defense spending has long shaped the nature of international partnerships. An example for Raytheon is its role in ThalesRaytheonSystems — a 20-year-old trans-Atlantic joint venture that supports NATO’s Air Command and Control System, or ACCS. The tie-up announced at DSEI was in the form of a memo of understanding that said Leonardo will perform on-site system support, the deployment of ACCS to new sites and the retrofitting of existing sites.