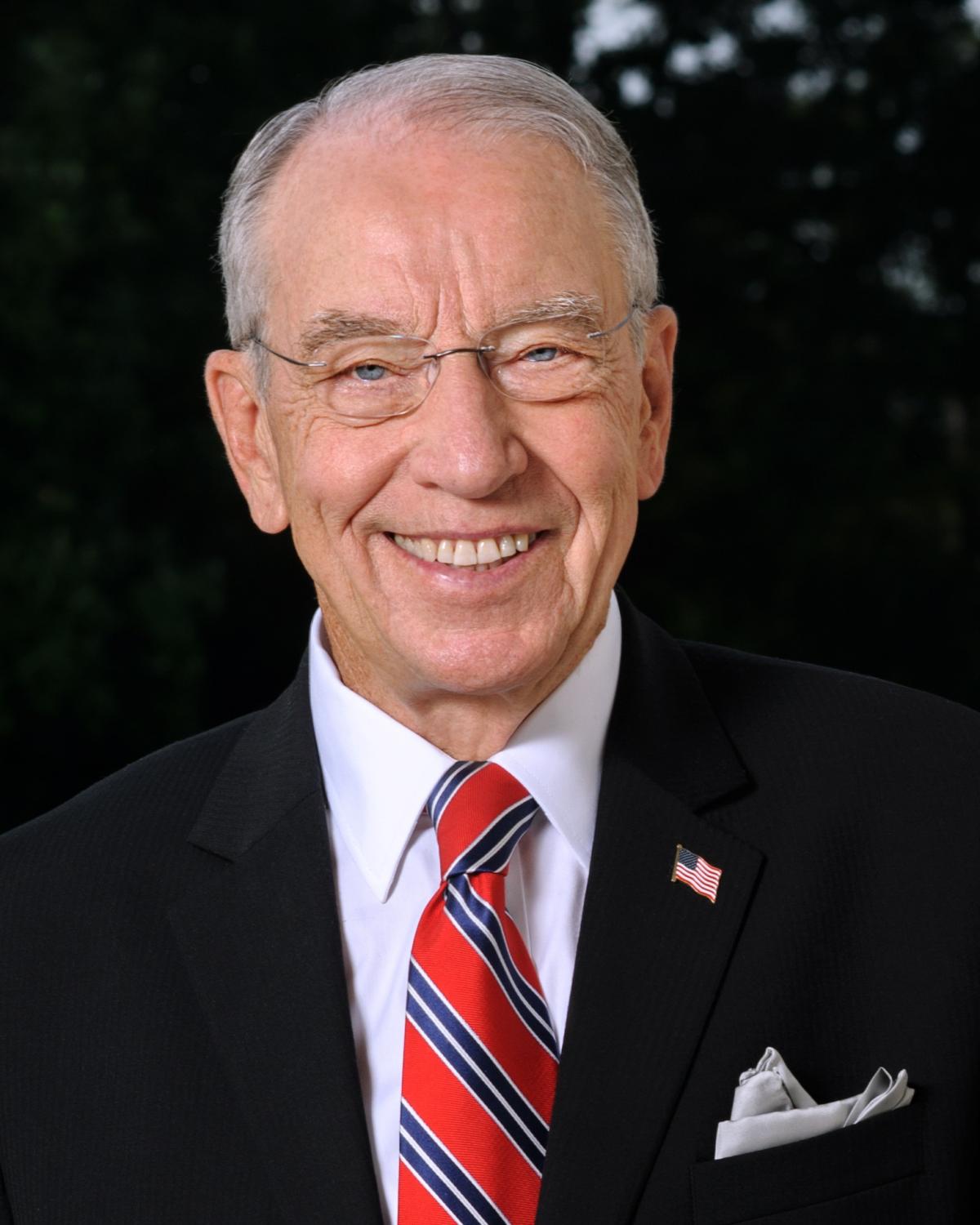 For nearly four decades and under six presidencies, I’ve exposed excessive waste, fraud and abuse of taxpayer dollars at the Department of Defense (DOD). From $640 toilet seats in the 1980s to $14,000 toilet seat lids and a new $115,000 Airborne toilet for C-5 aircraft in 2018 and $33 million in executive payouts in the 1990s to a $43 million gas station in Afghanistan in 2015, I’ve worked to bring transparency and accountability to the Pentagon. Despite these efforts, the DOD still hasn’t passed an audit in decades and its exorbitant spending continues to blow a hole in the pockets of American taxpayers and put our military readiness at risk.

The latest example on a long list of outrageous and unnecessary spending is highlighted in a recent report released by the Department of Defense Inspector General (DOD IG). It focuses on egregious price-gouging of the DOD by contractors, specifically a company called TransDigm Group, Inc.

The report analyzed 113 contracts between January 2015 and January 2017. It also reviewed 47 spare parts the DOD purchased from TransDigm. It found that TransDigm earned excess profits on 46 of 47 spare parts sold to the Pentagon and overcharged the department by $16.1 million out of a total $29.7 million in contracts. That’s more than a 1000 percent profit for TransDigm contractors.

Even more serious than the inordinate spending is the cavalier attitude of the DOD and its internal watchdog. The IG report on the TransDigm contract included meager recommendations, which are ultimately insufficient. For example, one suggestion was that DOD contracting officers request a voluntary refund from TransDigm. Such a recommendation was ludicrous on its face, and TransDigm has already refused to reimburse DOD those funds. Beyond that, though, this report and its recommendations highlight serious problems at the Pentagon that continue to get worse.

First, there seem to be no effective fiscal controls in place at the DOD. In the case of TransDigm, DOD contracting officers were denied access to critical cost data by the company. This seems to be a habitual practice that TransDigm engages in. At the same time, the most flagrant contract reviewed by the IG’s office was on a part approved at a 4,436 percent profit margin for TransDigm. This was deemed as a “fair and reasonable” price based on the fact that the contracting officer lacked critical cost data due to stonewalling by TransDigm. The IG report described TransDigm’s practice of obtaining sole-source positions as monopolistic. TransDigm and its approximately 100 subsidiaries own the intellectual property rights to many of the parts they sell to the DOD. Because the DOD needs these parts and TransDigm holds a monopoly on them, taxpayers are at their mercy.

I don’t think that’s acceptable and I doubt American taxpayers would either.

The current case with TransDigm isn’t the first in which DOD couldn’t account for taxpayer dollars flying out the door. A 2018 audit of the now-defunct Task Force for Business and Stability Operations (TFBSO), conducted by the Special Inspector General for Afghanistan Reconstruction (SIGAR) found that although Congress appropriated $832 million for TFBSO projects, documentation for how the money was spent was only provided for $435 million. That left hundreds of millions of taxpayer dollars unaccounted for.

These are just two recent examples of DOD’s inability to steward taxpayer money appropriately. I’ve long suspected this problem is much larger than anyone knows.

Second, there doesn’t seem to be an appetite to fix the obvious problems plaguing the DOD. To that effect, the IG essentially said that no one person at the DOD could be held responsible for the waste, fraud and abuse of taxpayer money relating to that contract. There should be a record of the individuals involved in reviewing and approving contracts. When contracts are so badly mishandled, those individuals need to be held accountable. The Director of Defense Pricing and Contracting must also be held accountable for the egregious spending happening at the Pentagon. Price gouging has been allowed to go unchallenged and unchecked for at least two decades. The DOD and the DOD IG have known about it, yet no substantial steps have been taken to stop it.

I praised former Secretary of Defense James Mattis for a memo he released in 2017 that expressed his desire to root out waste, fraud and abuse at the Pentagon and be good stewards of taxpayer money. I had high hopes that, under new leadership, the DOD would finally take serious steps to address its fiscal failings. Unfortunately that hasn’t come to pass. Year after year, Congress shovels more money into the Pentagon’s coffers. Those funds are meant to ensure that our military is the best in the world. Instead, they’re squandered to the tune of hundreds of millions of dollars.

The Pentagon needs to examine its internal processes, root out waste, fraud and abuse, and hold individuals responsible for the appalling misuse of taxpayer money. Americans should never have to worry that their hard-earned dollars are lining the pockets of unknown contractors.