Pentagon plans to ask for more money for 5G 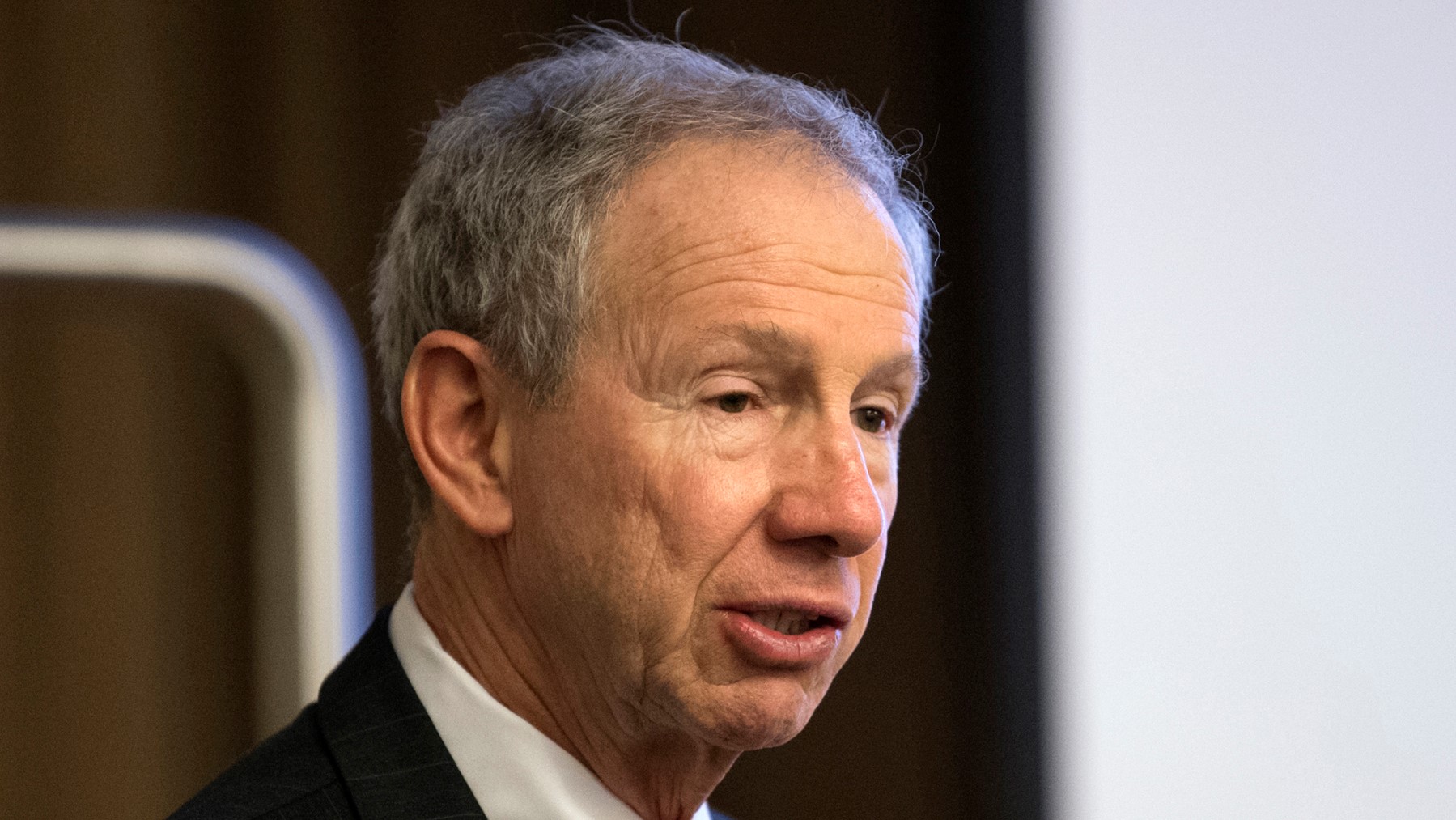 Michael Griffin, undersecretary of defense for research and engineering, told reporters at the Space and Missile Defense Symposium in Huntsville, Alabama that 5G will now be among the technology projects his office shepherds.

“We’re looking at 5G, which is a Department of Defense initiative that was given to R&E to supervise. We’re ever more convinced, given especially all the news centering around [Chinese telecommunications giant] Huawei — who will and won’t buy their hardware, whether we will or won’t — [that] microelectronics [and] assured microelectronics is a key priority,” Griffin said.

“What we’re trying to do in the department with 5G is to make available our, broadly speaking, requirement set, whether it be depots or ports or air fields or autonomous vehicles or so on."

Pentagon studies how to secure 5G and beyond

From a military perspective, experts have identified the benefits of 5G in better enabling devices and Internet of Things systems empowering soldiers on the ground.

“5G will also enhance the Internet of Things(IoT) by increasing the amount and speed of data flowing between multiple devices, and may even replace the fiber-optic backbone relied upon by so many households,” the Defense Innovation Board wrote in an April 2019 report on 5G. The new technology will “produce a step-change improvement in data speed, volume, and latency (delay in data transfer) over fourth generation (4G and 4G LTE) networks.”

Griffin said his deputy, Lisa Porter, will take the lead on the subject and said he expects new money to be set aside for the technology in the fiscal 2021 budget.

“You’ll see that we’ve requested significant money, we’re actually requesting extra money in [FY20] for that and in the [Future Years Defense Programs]. When those budgets are released you’ll see all that,” he said. “This is a major initiative for us. It ties in, hand in glove, to the microelectronics initiative that I mentioned very briefly. We need trusted and assured microelectronics. So all of that ties together.”

Pentagon officials and members of Congress, however, have been increasingly concerned with China’s investment in the 5G marketplace. Specifically, leaders are worried that if China controls the majority of the global 5G network, the Chinese government could use that technology to spy on any communications that crosses the network. Worse, some fear that in a conflict or tension, China could cut off communications in certain areas as leverage.

Some in the private sector, however, argue that since China and its telecoms, such as Huawei, are far ahead of the United States and companies from its partner nations, that they have an inherent advantage in deploying a global 5G network.

“It’s not like a race like a running race where you reach the finish line and you collapse or win. The standards go through multiple releases," Susie Armstrong, senior vice president of engineering at Qualcomm, said during a July event at the Center for Strategic and International Studies. “Different features get added in over time and then of course operators choose which features to actually deploy in the network.”

Armstrong suggested the United States should become a leader in 5G standards, which will help drive research and development, which in turn will provide the foundational technology that the equipment is built on. Otherwise, “the U.S. will immediately cede leadership in the R&D and ultimately in 5G and beyond to very competent people in China,” she said.

Chris Boyer, assistant vice president of global public policy at AT&T said during the same event that the United States is already a leader in the component and subcomponent level. However, where U.S. industry lags behind foreign firms such as Huawei, Nokia and Ericsson is in fully integrated solutions. But, by playing on its strengths at the component level, Boyer said, organizations like AT&T could best-of-breed suppliers for a more modular design to build their networks.

Griffin stressed that the Pentagon takes a different view of Huawei than some in the private sector or other federal agencies because the Department of Defense operates worldwide and doesn’t always have a choice of what infrastructure exists in the countries where it conducts operations.

“We have to be able to operate through networks that not only [we] suspect are hostile or compromised; we know they are hostile or compromised. So we have to figure out how to have trusted communications and trusted behaviors, even on untrusted networks,” he said. “The DoD automatically has to deal with the fact we get deployed in places where people don’t want us there. And we have to operate in the presence of, or maybe through, networks which are already there, built by people who are adversaries.”

From the State Department’s diplomatic and engagement view, the United States will continue to work with partner nations to develop trusted networks.

“We’re going to keep endeavoring to ensure that we see our partners develop trusted networks and trusted components. Ensure that we have good pathways for our information of those networks,” Rob Strayer, deputy assistant secretary for cyber and international communications and information policy at the Department of State, said during the same CSIS event. “Whether it’s DoD or State Department information … Countries deploy unsecure vendors in 5G, that is a serious cause for concern for us and will cause us to reassess how we’re sharing information.”