The US Navy just had a major breakthrough with autonomous weapons 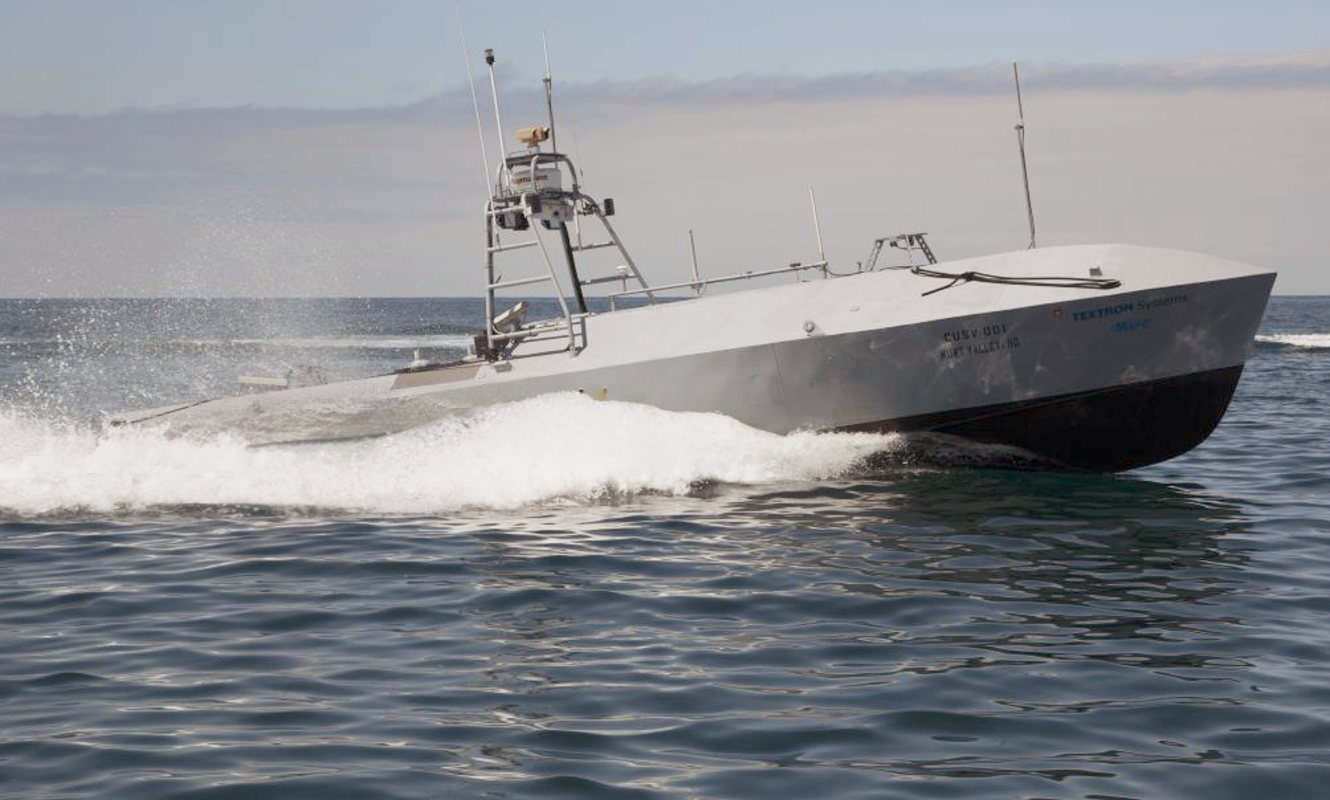 LONDON – The U.S. Navy just achieved a major milestone in its efforts to autonomously combat one of the most persistent threats it faces, the service’s deputy head of the Chief of Naval Operations’ mine warfare office said Monday.

The Navy has successfully demonstrated what’s known as single-sortie mine hunting, which sends out an autonomous boat to sweep for mines with a sonar system, detect a mine-like object, classify it then deploys another system that destroys the mine, according to Stephen Olson, the deputy branch head of Mine Warfare at OPNAV

It’s an significant achievement in the years-long effort to “get the man out of the minefield” by deploying robots to perform a job traditionally performed by manned minesweeprs and highly trained divers. And beyond the safety the safety benefits, it also speeds to the process up. The successful test opens up the possibility of having a small cadre of human operators who can oversee whole packs of robots as they sweep minefields on their own.

“That single-sortied detect-to-engage was a great example of something that would represent supervisory [control of unmanned systems],” said . “It was a small group [of people] who oversaw the entire effort: Multiple systems were in operation together, working together and cueing each other.”

When reached for comment on the successful test, the Navy would not divulge further details.

“Currently the Navy cannot disclose any further details of the test beyond what Mr. Olson described,” Stephens said.

The systems under development in the pursuit of single-sortie mine-hunting are Textron’s Common Unmanned Surface Vehicle, about the size of a bass boat, which deploys Raytheon’s AQS-20 sonar system to detect the mines. Finally, after an operator authorizes an engagement, the Barracuda Expendable Mine Neutralizer is deployed to autonomously reacquire and destroy the mine.

“If you are familiar with mine warfare, it's painfully slow,” Olson said to an audience at the Defense & Security Equipment International conference in London. “When leadership says, 'We need to clear a minefield' and you say, 'How long do I have?' They look at their watch when they should pull out a calendar. I'm going to tell them it is going to take weeks and they're going to say, 'I need it done now.'

In May, a Raytheon executive told Defense News that the company was closing in on being able to demonstrate the capability.

“All three of these pieces are maturing right around the same time,” said Randy Brandenburg, a Raytheon business development executive with its Seapower Capability Systems division. “We’re working hard to put this together and we’ll be demonstrating some of this … this summer.”

The Navy is now moving in on being able to deliver an effective counter-mine mission package to the Littoral Combat Ship, albeit more than a decade late. The minehunting mission package for LCS was supposed to achieve its initial operational capability declaration in 2008.

But, more importantly, the service may finally have an effective solution to combating a threat that has bedeviled it for years: cheap mines.

“In the past it has been mostly divers – we’d sent EOD out to go neutralize mines by putting some kind of charge on it,” said Bryan Clark, a retired submarine officer and analyst with the Center for Strategic and Budgetary Assessments. “It’s a hugely complicated, multi-stage operation with a lot of people involved. So, going to single-sortie mine hunting you are really saving a lot of time, certainly by at least a third the time it takes to clear an area that has mines in it.

“You can now transition to a purely unmanned mine clearance operation, where I have a ship that has the AQS-20 getting towed behind the CUSV, searches for mine and the CUSV can send out a mine neutralization torpedo.”

The breakthrough with single-sortie will mean that the Navy is only limited by how many robots it can buy to do the job.

“It’s big not just because it gets people out of the minefield but because it’s scalable now,” Clark said. “Once you take the people out the minefield, now you can search as big a minefield as I have unmanned vehicles, whereas in the past you were limited by how many minesweepers I have and how many humans I have to operate them. Scalability was constrained.”

Ultimately, getting this mission right will prove that autonomous systems can have an impact on warfighting, Clark said.

“This is the mission that the Navy absolutely had to get autonomous systems to go do,” he said. “It’s crazy to have humans go out and remove mines. It’s dangerous, it’s not scalable, it takes forever – It’s just a huge vulnerability that the Navy [has] that could be exploited by even the most primitive opponents.

“If you can’t do autonomous systems to do this, they’re not going to make a big difference.”