This move would end naming bases, ships in honor of the Confederacy and its leaders 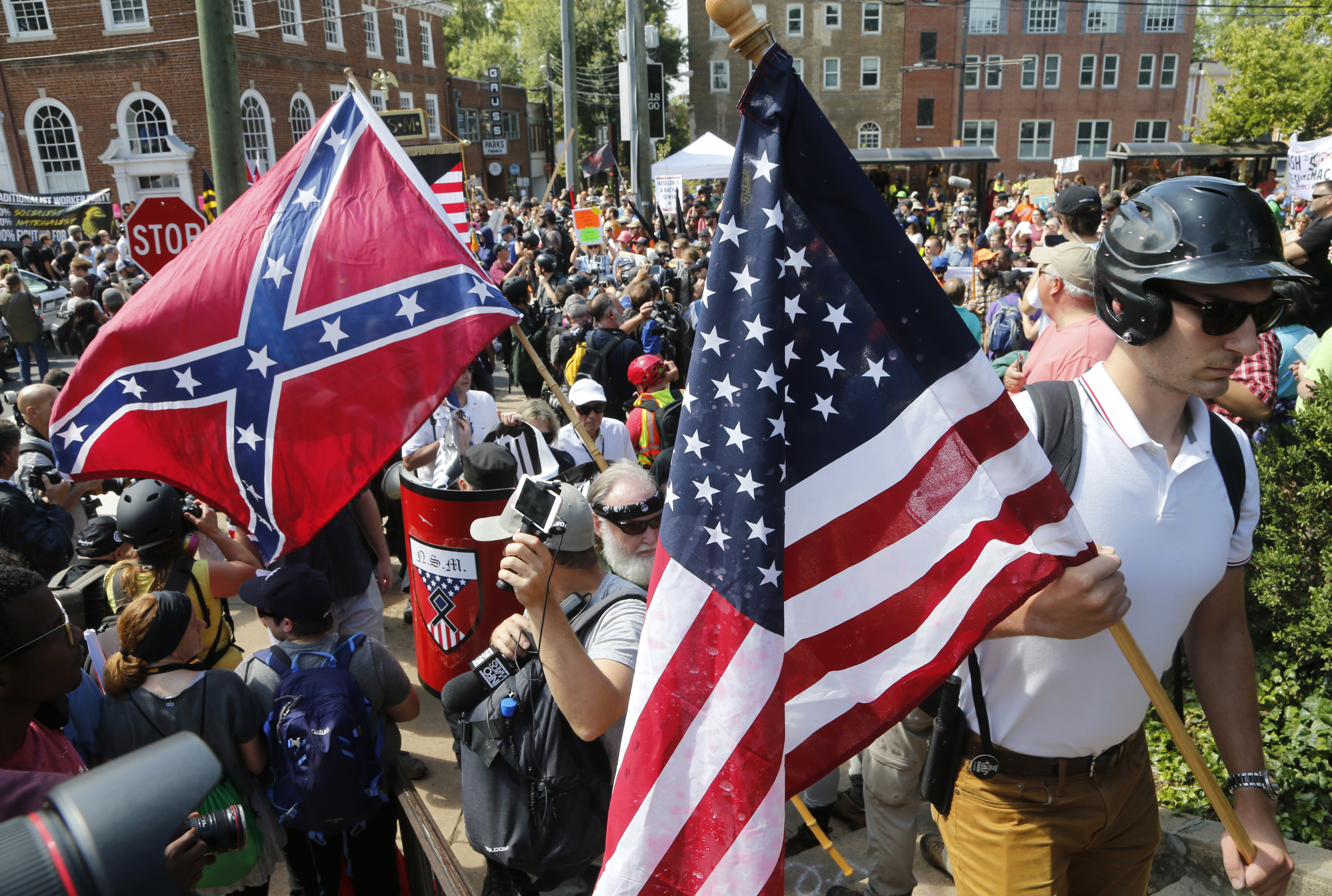 Defense Department officials would be barred from naming any bases, ships or other equipment after Confederate military leaders and war victories under language inserted in a House budget bill Wednesday.

The prohibition, approved by House lawmakers without objection, would not force any changes to existing names on bases or installations, but would mandate that the defense secretary not use the problematic confederate monikers in the future.

Congressional Democrats have pushed similar legislation in recent years, but without success. By adding it into the annual defense authorization bill for fiscal 2020 — which sets a host of military spending and policy priorities — House Democrats can force a debate on the issue during chamber negotiations later this summer. Senate leaders have not weighed in on the issue.

The Army also has control of Arlington National Cemetery, which contains a section for Confederate graves and a monument to their dead.

The naming rules would block any names “referring to the Confederate States of America,” to include any person who held a leadership role within the Confederacy and any “city or battlefield significant because of a Confederate victory.”

Confederate names and symbols have come under increased criticism in recent years amid concerns about their connection to white supremacist movements.

The naming amendment — sponsored by Rep. Gregory Meeks, D-N.Y. — was among a package of 34 additions deemed non-controversial by House leadership. Other provisions included a new report on military waivers received by transgender individuals and an expansion of the miltiary’s infertility treatment programs.

The chamber is expected to vote on the full defense authorization bill on Friday.