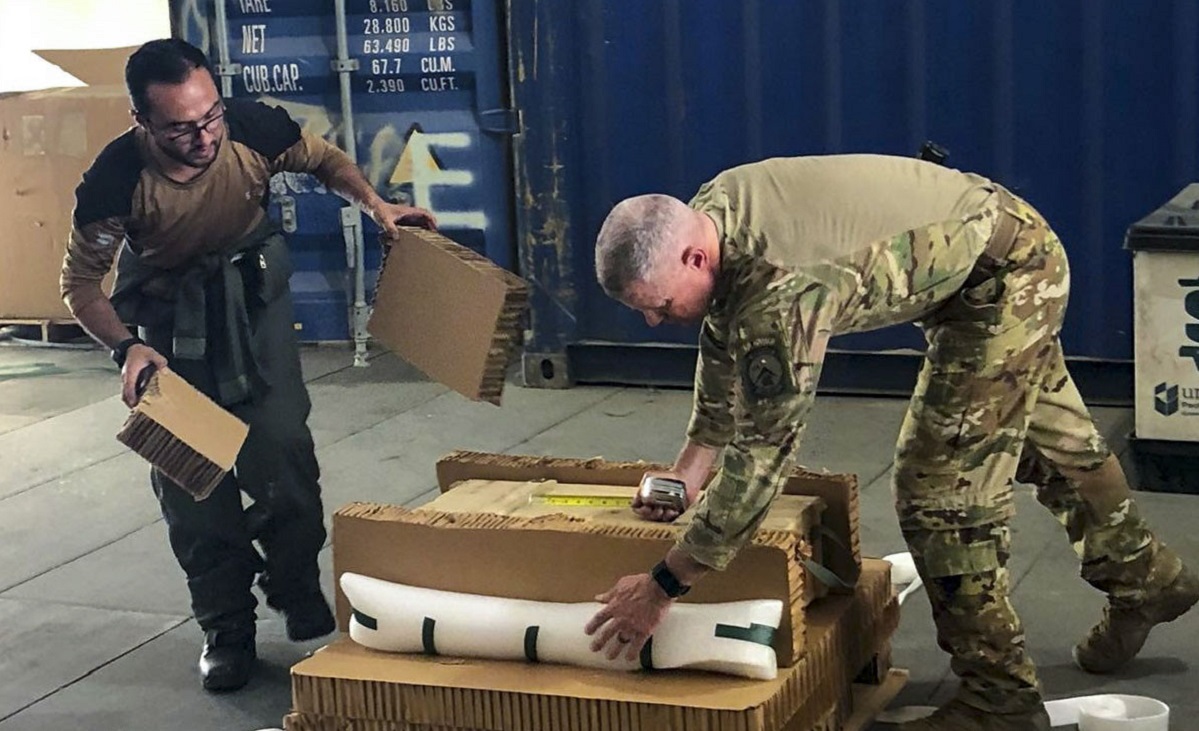 Despite the fact airdrop training was included in training curriculum, TAAC-Air advisors chose to not provide Afghan tactical air coordinators with training or advising on airdrop operations.

Complications stemming from coordinating airdrop operations could stymie the delivery of important supplies to the Afghan National Defense and Security Forces, the report claims.

“The inability to coordinate airdrop operations increases the risk that ANDSF units operating in areas without airfields or helicopter landing zones will not receive critical supplies,” the report says. “Additionally, the lack of a detailed training curriculum for air liaison officers increases the risk that the ANDSF will have unqualified air liaison officers, which could result in an increase in unsuccessful air-to-ground missions, as well as an increased risk of civilian casualties and fratricide.”

The Pentagon Inspector General offered several suggestions, including that the TAAC-Air Commander determine if coordinating airdrops should still be an operational objective for Afghan tactical air coordinators who are helping mature Afghan air-to-ground integration.

The curriculum must include details such as training objectives, course content, and competencies required to pass the course. It also must comply with the Afghan air-to-ground integration doctrine and targeting policies.

In response, the NATO Air Command-Afghanistan Chief of Staff voiced agreement on the behalf of the TAAC-Air Commander with the Inspector General’s recommendation, but said TAAC-Air adjusted the Afghan tactical air coordinators syllabus to take into account airdrop training. The chief of staff also claimed that the curriculum does in fact follow Afghan air-to-ground integration doctrine and targeting policies.

But the Pentagon Inspector General said the response was not completely adequate.

“We disagree with the Chief of Staff determination that the air liaison officer curriculum met course requirements for specificity, content and competency,” the report says.

Approximately 14,000 U.S. troops are stationed in Afghanistan and are largely tasked with advising and training Afghan security forces.