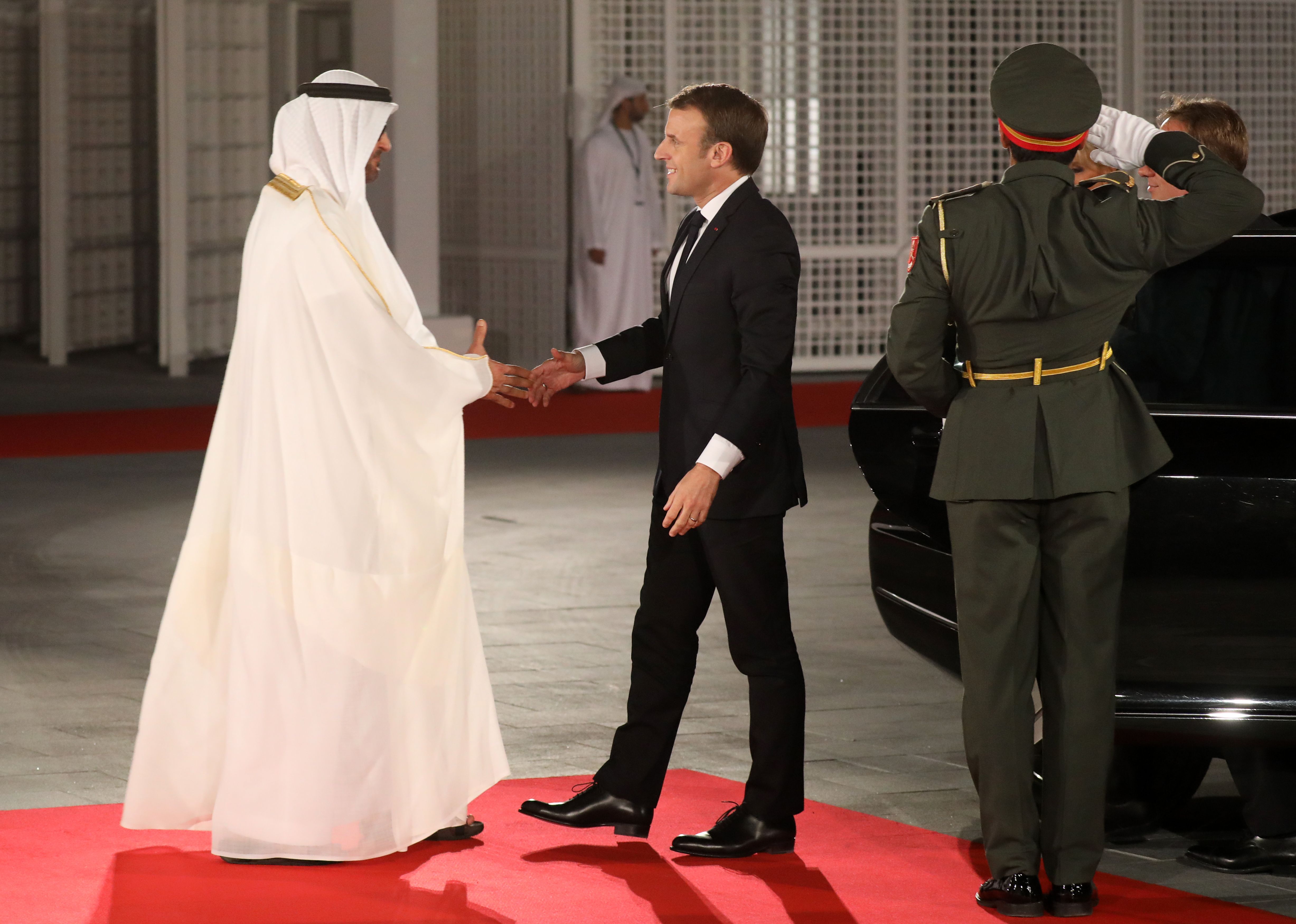 PARIS — The United Arab Emirates has discreetly ended 17 months of negotiations by signing a contract estimated to be worth about €750 million (U.S. $850 million) for two Gowind corvettes, with two more as an option, from France’s Naval Group.

The contract was signed March 25 and revealed by “Intelligence Online.” It was not announced by Naval Group, but its existence has been independently verified by Defense News.

During a visit to the UAE in November 2017 by French President Emmanuel Macron, the two nations had officially announced that Abu Dhabi had selected to procure the Gowind corvette. In a joint statement issued at the time, it was specified that “the ships will be built by the French high-tech company, Naval Group, in partnership with Abu Dhabi Ship Building Company (ADSB).”

The contract is significant for Naval Group, given it has never sold anything to the UAE.

The Gowind corvettes are powered by engines made by Germany’s MTU, meaning Berlin could make the contract difficult to honor. The government is not delivering licenses to export military materiel to either Saudi Arabia or the UAE over their involvement in the war in Yemen and the resulting humanitarian crisis there.

The Emirates News Agency, WAM, interviewed Naval Group CEO Hervé Guillou in February during the IDEX 2019 defense conference in Abu Dhabi, and it quoted him as saying that “since the announcement of the deal in 2017, we have been discussing with the UAE authorities to take into account their specific requirements and to provide them with the best answer to their operational need.”

According to WAM, the executive also said that “in the frame of the program, Naval Group envisions to transfer technologies and know-how to UAE institutions and to the naval ecosystem, thus developing national sovereign capabilities.”

He further explained that partnerships would be developed with UAE industries “in order to increase its autonomy in the naval and defense fields and to develop together profitable and sustainable businesses.”