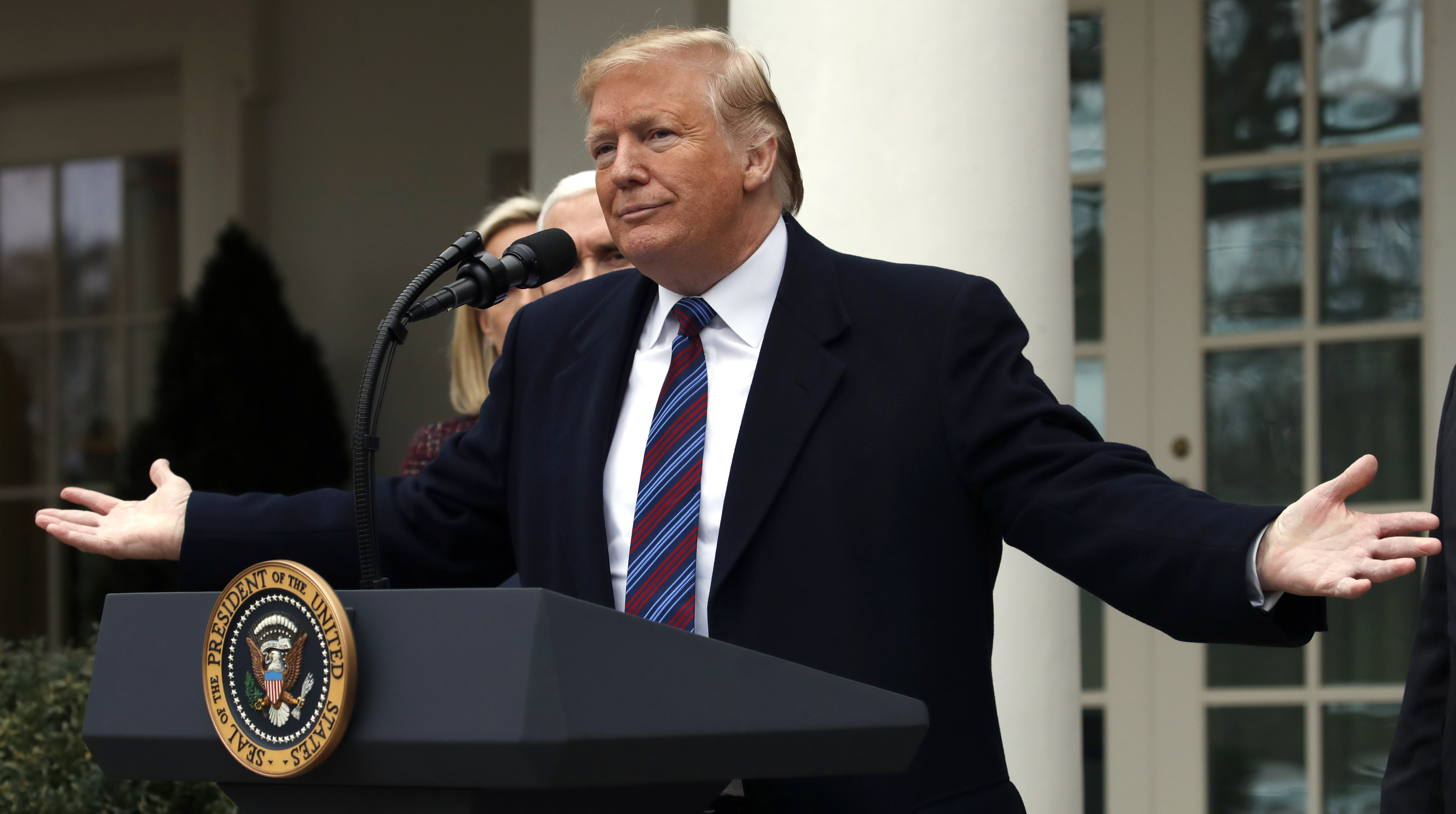 WASHINGTON — As the U.S. government shutdown continues into its 18th day, defense firms and industry advocates are beginning to worry that the pause in business could eat into companies’ cash flow.

The Defense Department is funded for fiscal 2019, with Congress having passed a spending bill for the new fiscal year in September. That means work on the military’s weapons programs continue apace, but many defense companies also hold contracts with agencies that are not currently funded, like the Department of Homeland Security — which includes the Coast Guard as well as Customs and Border Protection — and NASA.

The Aerospace Industries Association, a lobbying group that represents defense and commercial aviation companies, warned that impacts to the aerospace sector extend beyond the 800,000 federal workers who are furloughed or working without pay.

No end for government shutdown after White House meeting

For example, weapons sales and transfers to U.S. allies and partners are stalled as a result of the closure of the departments of State and Commerce, AIA said in a Jan. 8 statement. Research projects at NASA, the Federal Aviation Administration, and National Oceanic and Atmospheric Administration are suspended, “setting back development of game changing technologies.” And meetings between the government and industry have been canceled or delayed.

“Every day the shutdown lasts, the impacts grow and become more difficult and more expensive to fix,” said AIA President and CEO Eric Fanning. “It’s time to get these dedicated public servants back to work.”

Tony Moraco, the CEO of government service and information technology firm SAIC, told investors Jan. 7 that the effects of the shutdown are expected to be short term and primarily affecting accounts with NASA, the FAA and the U.S. Department of Agriculture.

Moraco characterized the effect on SAIC and Engility — the latter of which is set to merge with the former this year — as a “modest impact on revenues and potentially cash collection, which we think we can recover — mostly — if this is resolved in the near term.”

But SAIC Chief Financial Officer Charlie Mathis said the government is already behind on payments to the two companies by about $40 million to $50 million.

“If we get through this quickly, they could catch up,” he said, but the shutdown would have to be resolved within a week for the companies to hit their cash-flow goals for their fiscal year ending Jan. 31.

Furthermore, the companies are seeing a hit of about $10 million per week in revenue as the shutdown progresses, and “if it continues, that number could increase,” Mathis said.

The probability of an extended shutdown seems to be rising.

The government shutdown started Dec. 22 amid disagreements between President Donald Trump and Congress over funding for a border wall that would separate the United States and Mexico.

But with Democrats now controlling the House of Representatives, a deal on funding for the wall may take weeks and could propel this shutdown past the 21-day mark of the 1995 shutdown, currently the longest on the books, according to CNN.

Defense contractors will eventually get paid back for work accomplished while the government was shut down, but there could be long-standing consequences.

If the shutdown persists for a protracted amount of time, there could be repercussions for the federal government’s recruiting pipeline, as well as the balance of federal employees and contractors, said Byron Callan, an analyst for Capital Alpha Partners.

“How will this shutdown impact the ability of federal agencies impacted by the shut-down to recruit and retain skilled individuals?” he wrote in an emailed analysis of SAIC’s investor meeting. “There might be near-term collateral damage if people leave government service, but a 1-3 year factor to consider is how this shutdown and the potential for future ones accelerates reliance on federal service contractors.”