Virtual boots on the ground: British Army grapples with operating in the gray zone 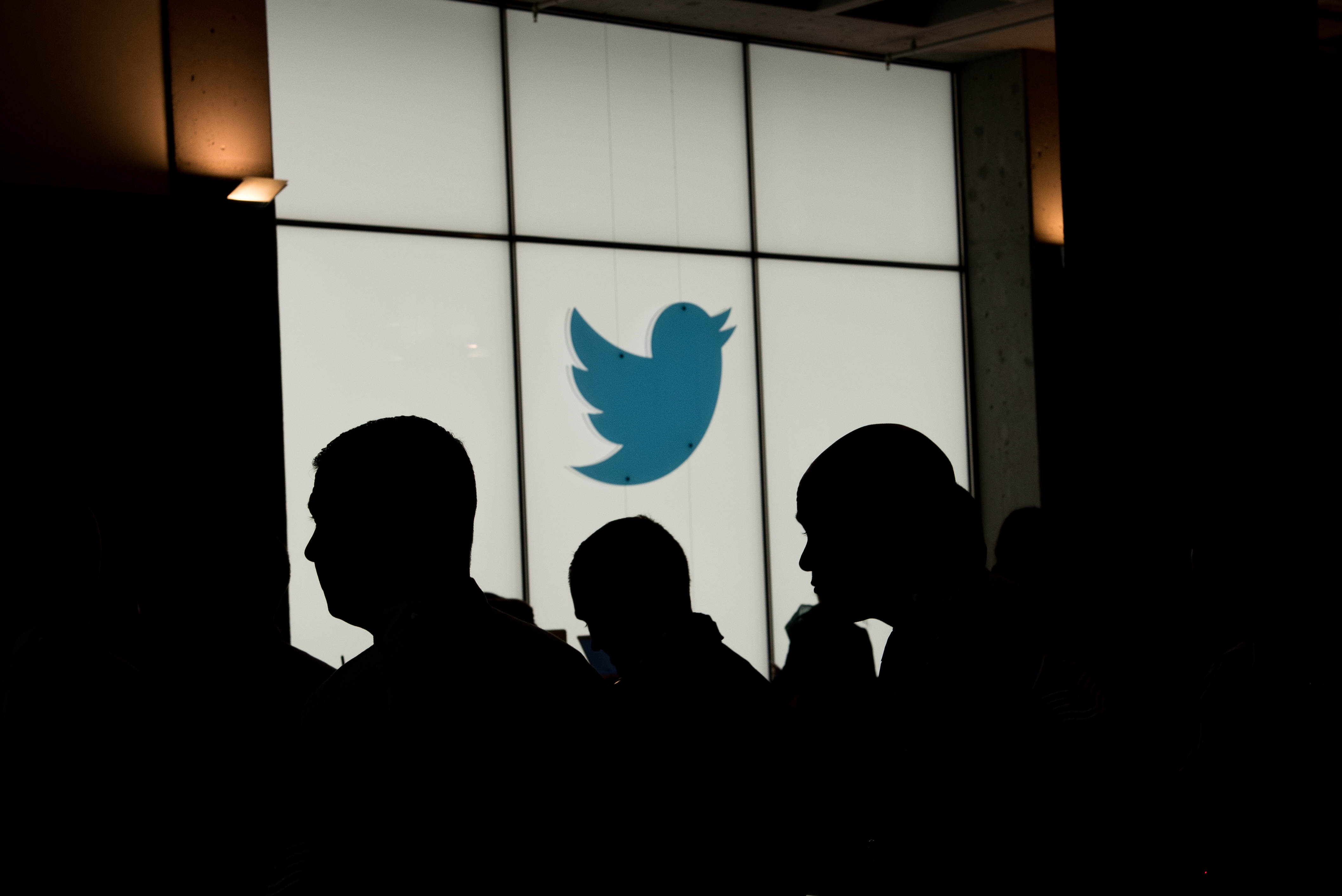 LONDON — The British Army, not unlike its closest allies such as the U.S., is struggling with how to effectively operate below the threshold of real physical conflict often referred to as the gray zone where information warfare is effectively waged by adversaries.

It’s no secret Russia has been very effective operating in ways such as using misinformation to sway communities which is damaging to its adversaries without pushing it to a level that would trigger all-out armed conflict.

Gaining the “information advantage” is critical to operating in such a gray zone of conflict, Brigadier Jules Buczacki, the commander of the U.K. 1st Intelligence, Surveillance and Reconnaissance Brigade, said Sept. 9 at DSEI’s Land Capability Conference.

DSEI is a major European defense conference and exposition held in London.

“Information advantage is principal terrain in which these new battles are being fought,” he said.

Land forces have an important role to play in “information maneuver” — operating in the gray zone below the threshold of traditional warfare — because the ground, or geography, contain the infrastructure for the flow of information, according to Buczacki.

So the British Army is focusing on how to put “virtual boots on the ground” to operate effectively against adversaries in the information domain, Buczacki said.

The information maneuver concept is about “bringing together the people, processes and technologies to enable us to understand, communicate, persuade and protect using all means in the virtual and cognitive dimensions,” he said.

The British Army is working “hand and glove with traditional forms of force to integrate information capabilities with the land environment to establish unity of effort between ISR, cyber, and electronic warfare, information activities, networks and counter-intelligence,” Buczacki said.

But the army is still “in the foothills” of figuring it out, he noted, adding rapid development and experimentation is ongoing.

Highlighting the struggles, the military has in grasping how to operate in the virtual world, Maj. Gen. Tom Copinger-Symes, the director of military digitization in the U.K. Joint Forces Command, said there are “random generals enthusiastically engaging with engagement online,” joining the ranks of the Twitterati, the “LinkedInies,” the Facebookers and the Instagrammers.

“It’s pretty half-assed. I’m one of them,” he said. “It’s pretty unstructured. And there’s some people in the commentariat … who constantly berate us for how ineptly we are doing it.”

Yet, while the military’s social media engagement needs work, “what you are seeing is a bunch of generals doing what they have not done in the rest of their careers and that is experiment in a space they don’t understand, that they don’t know the answers to but nevertheless they are out there experimenting and they are giving it a good old wallop,” Copinger-Symes said.

If the military can tap into the “willingness to make a fool of yourself in public” in the virtual community, “there’s just a chance that we might get over the game line and start operating in this funny old space that we live in,” he added.

Operating in the information space is a concept that has proven its utility with the British Army’s warfighting division in its training with the U.S. Army, Buczacki noted.

“The exercise they successfully tested on is called Warfighter,” he said, “But we recognize warfighter is not yet the same thing as warfighting. To make our capabilities truly competitive in the virtual and human domains demands a transformation in the way we train and to get our capabilities and people fit [to use] them in the real world.”