What to look for in the upcoming Missile Defense Review 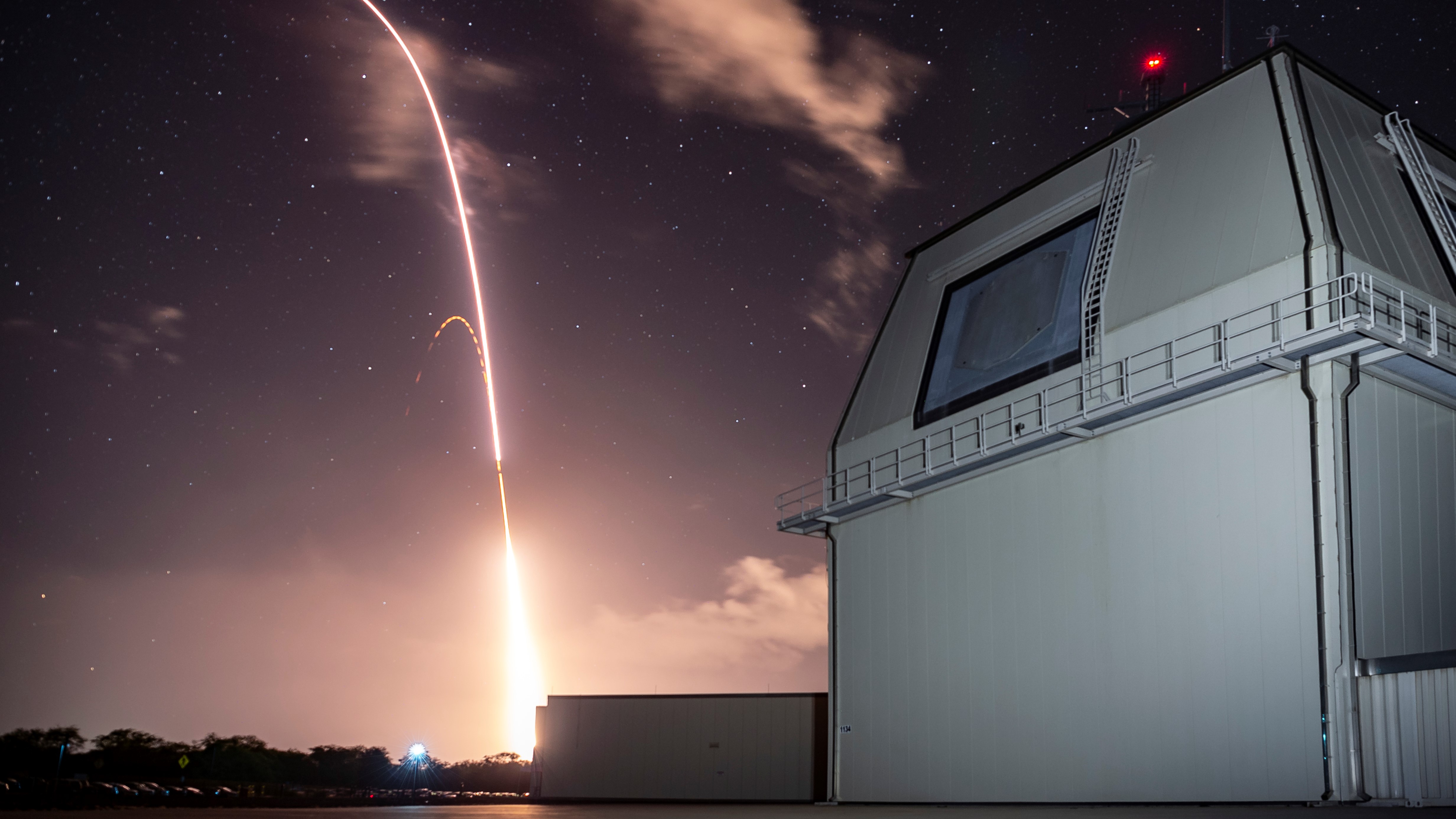 WASHINGTON — The Pentagon’s Missile Defense Review is in the final stages of pre-release, sources tell Defense News, after more than a year of release delays.

The review, a congressionally mandated document looking at the status of America’s missile defense capabilities, could be unveiled as soon as the next week, although it has yet to be briefed to Congress, sources say. And while there appears to be significant momentum to actually releasing the document soon, the release has seemed imminent in the past, only to be pulled back at the last minute.

The document has been the focus of intense speculation from both the missile defense and nonproliferation communities, with a wide expectation that the document will call for investments in new missile defense technologies and, potentially, a notable change in America’s missile defense posture toward Russia and China.

For years, America has maintained that missile defense systems capable of defeating major strategic systems are being designed and deployed not at another great power, but only at rogue actors — chiefly Iran and North Korea — who might seek to strike at the U.S. or its allies.

The National Security Strategy — the overall security guidance released by the Trump administration in late 2017 — underlines this thinking, stating that “the United States is deploying a layered missile defense system focused on North Korea and Iran to defend our homeland against missile attacks. This system will include the ability to defeat missile threats prior to launch. Enhanced missile defense is not intended to undermine strategic stability or disrupt longstanding strategic relationships with Russia or China.”

But analysts, such as Thomas Karako of the Center for Strategic and International Studies, have argued that in an era of great power competition, as illustrated in the National Defense Strategy, it’s foolish to lack a plan for defending American assets and allies against China and Russia.

“For so many decades we’ve been standing there like Samson, pushing apart Russia and China on the one hand and missile defenses on the other, saying they’re not related,” Karako said. “So in some ways, that implicit connection [from previous reviews] could become much more explicit and pursued more aggressively, and really it should be.”

Citing a need to defend against Russian and Chinese weapons is simply stating a need to defend against a major challenger. But China particularly seems to grow as a concern year over year for the U.S. government; it’s notable that acting Secretary of Defense Patrick Shanahan’s message to his staff upon taking over the top job at the Pentagon was to focus on “China, China, China.”

Members of the nonproliferation community, such as Laura Grego of the Union of Concerned Scientists, argue that the technology needed to ensure America can defeat a major nation’s use of strategic weapons is so expensive and technically challenging that getting to that point will divert funding from better projects. That spending decision would also encourage potential adversaries to invest more, not less, in nuclear weapons to counter America’s perceived missile defense improvements, the argument goes.

“Even absent a specific policy to take on Russia and China more explicitly, planned missile defense plans continue to be made in patterns that Russia and particularly China will not be able to ignore,” she said. “Trying to counter China and Russia’s strategic deterrent with missile defense is of course a fool’s errand and gets us further from reducing nuclear weapons, not closer. I hope that wiser heads prevail.”

It is important to differentiate between regional missile defense systems being placed to defend allies against Russia or China, and the bigger homeland defense mission, said Kingston Reif of the Arms Control Association. For example, based on congressional guidance, it is expected the review will include ideas for countering hypersonic weapons, a threat currently originating from only Russia and China.

“If the review goes so far as to broaden the role of missile defense to defend the U.S. homeland against Russian and Chinese missile attack[s], that would mark a major and radical change in U.S. policy,” Reif said. “The United States, Russia and China aren’t taking into account the concerns the others have about their offensive and defensive developments sufficiently seriously to avoid increased risks of instability.”

While the great power competition may be a key driver, it is unlikely to be the only new aspect of the report.

“Everyone knows if they want to, they could overwhelm a given defense. But it really comes down to how do certain capabilities deter aggression, opportunism, limited strikes, all these kind of things,” he said. “So I’ll be looking for the articulation of how it contributes to overall deterrence for ourselves and our allies.”

He’s also keeping an eye out for how the document defines “integrated” missile defense systems, and whether planners can avoid stovepiping capabilities.

Reif, for his part, is looking to see if there are increases in the Ground-Based Interceptor force in Alaska and California, or the creation of an East Coast missile defense site.

Technologically, the report is expected to push for so-called left-of-launch technologies — capabilities that can take out a potential missile threat before it even leaves the launcher.

Hyten: To address Russian and Chinese missile threats, it’s all about the sensors

“If you can see it early, you can kill it early,” Gen. John Hyten, the head of U.S. Strategic Command, said in August. “Driving that equation to the left has huge operational advantages because to actually shoot down a missile that somebody launched that comes back down on their head, do you think they are going to shoot another one? I don’t think so. They are not going to shoot another one because it’s just going to come right back down on their head, and so they stop shooting. Isn’t that the whole point?”

It’s also expected the MDR will call for investment in laser systems, with Michael Griffin, the Pentagon’s research and engineering head, saying in November that “you’re going to see in upcoming budgets for missile defense a renewed emphasis on laser scaling across several” technology areas.

In addition, expect talk of a space-based layer for missile defense, although that may be primarily focused on sensors rather than intercept capabilities — at least for now.

The document, as ordered by Congress, must include milestone targets for developing new capabilities. It requires statements of five- and 10-year programmatic goals for developing capabilities, “as well as desired end states and milestones for integration and interoperability with allies, and a statement on the role of international cooperation,” per congressional guidance.

Getting the MDR published has proven to be a nearly Sisyphean task for the Trump administration.

Pentagon officials originally said the document would be released in late 2017 — then February, then mid-May and then late in the summer. In September, John Rood, who as undersecretary of defense for policy is the point man for the MDR, indicated the report could come out in a matter of weeks.

And in October, Shanahan, then the deputy secretary of defense, said the document had been done “for some time.”

There is also widespread speculation in the missile defense community that the review has been delayed, at least in part because of the warmed relations between the Trump administration and North Korea.

Notably, the mid-May time frame for release, which was floated by Shanahan in April, lined up President Donald Trump’s planned meeting in Singapore with North Korean leader Kim Jong Un. While that meeting was canceled and then eventually happened in June, there was a sense the Pentagon did not want to do anything that could jeopardize those talks, such as releasing a report discussing how the U.S. could counter North Korean capabilities.